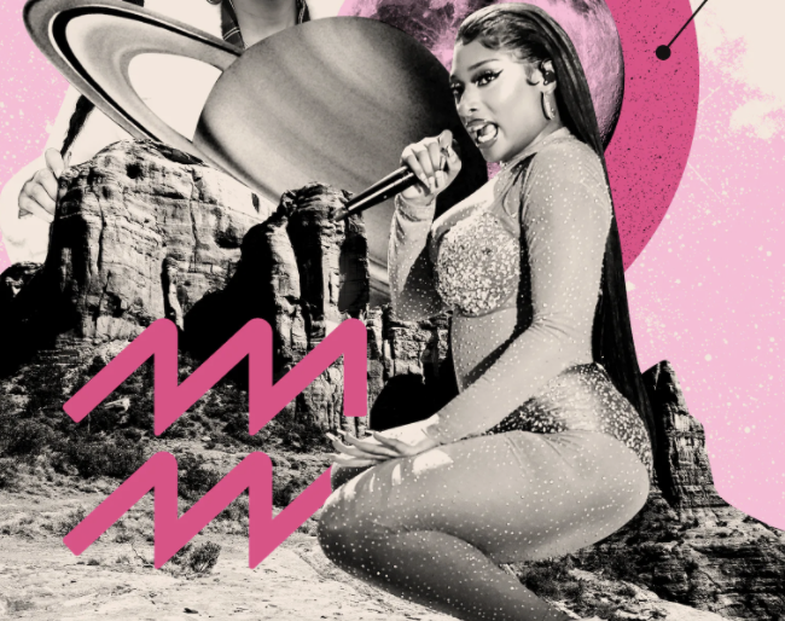 Aquarians are ruled by Uranus and are dying to make sudden and unforeseen changes, while Januarys are a bit self-centered and like to stand out from the crowd. Unlike January Aquarians, February Aquarians are super social and love to meet new people.

February Aquarians want to surround themselves with people who have different experiences so they can learn from them. Also, they like to create long-term and stable relationships, which are based on shared values ??and the desire for freedom.

Aquarians born in January are very rebellious and support any cause. If you see the same person at many protests, it's probably an Aquarian. Meanwhile, those of February are revolutionaries, but they want the revolution to have strong and unshakable foundations. Something very important for February Aquarians? They bring you innovations and unique perspectives wherever and whenever.

January Aquarians are down to earth. Always honest, they always speak bluntly, without embellishing any situation or thought. While February Aquarians are more flexible with situations and when it comes to making decisions, they also require a little support from the people they value.

February Aquarians are more open to expressing their feelings and are not afraid to show their emotions. These Aquarians open their hearts and admit their sensitive side.