Did they publish Luiz's illness? If so, the hospital (and/or the media) have violated an important principle 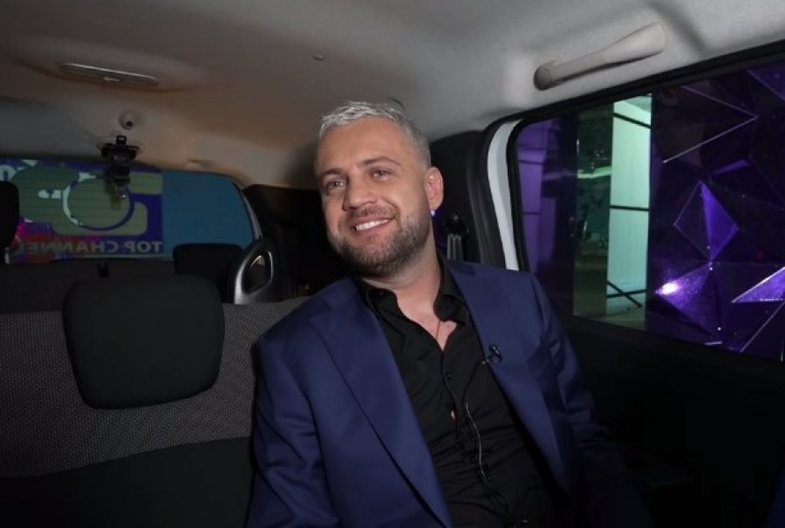 Luiz Ejlli's health condition continues to be the most commented story inside and outside the "Big Brother VIP Albania" house. After the discussion during the program, after the statement of the doctor who answered "no" to Arbana's sentence "so, there is no tumor", after Luiz's contradictory conversations with the residents, the portals continued to discuss his health and the fact whether he lied about the disease or is there something real in the midst of all this drama.

Through portals and social networks, various media have published a photo that is claimed to be of the general tests Luizi performed at the "Shefqet Ndroqi" university hospital. The photo shows the name of the patient, the type of analysis (whole blood), including the names of the doctor and the technical manager of the medical laboratory.

In addition, other media claim that from sources inside the hospital, they have discovered Louis Aille's illness. Through many portals, the exact name of the diagnosis has been reported, according to them. Anabel chooses not to share any other details about the case in question, but due to the scale this event has taken, we can only say that the claim is for a condition that is not a tumor, but a disease that has no cure, but is manageable and can be kept under control; the patient's condition depends on the severity of the symptoms and what causes them.

What principles were violated?

If the photo of the tests and the diagnosis is true and the information has come from within the hospital, that is, from the medical staff, the patient's right to privacy and confidentiality has been violated . In "The rights and obligations of the patient", it is clearly defined that "any information about the patient's state of health, diagnosis, treatment or any other information of a personal nature must be kept confidential even after death" and "every patient's data must be protected."

The Albanian charter of patients' rights clearly states that "every patient has the right to the confidentiality of personal data, including information related to his/her health condition and the potential of diagnostic or therapeutic procedures, as well as the protection of his/her privacy/ during the performance of diagnostic tests, specialist drawings and medical/surgical treatments in general."

"No [Doctors are not allowed to talk about someone's health condition if they don't want to]. They are allowed [a portion]. If it is from A to Zh, they are allowed to speak up to Ll. They can't do the rest," said Luizi in a conversation with Tea. "The part that she [the doctor] had the right to say, she said. And what he said is absolutely correct, word for word... as much as he said."