The actress reveals the 'best sex advice' she's ever received, and it's not bad! 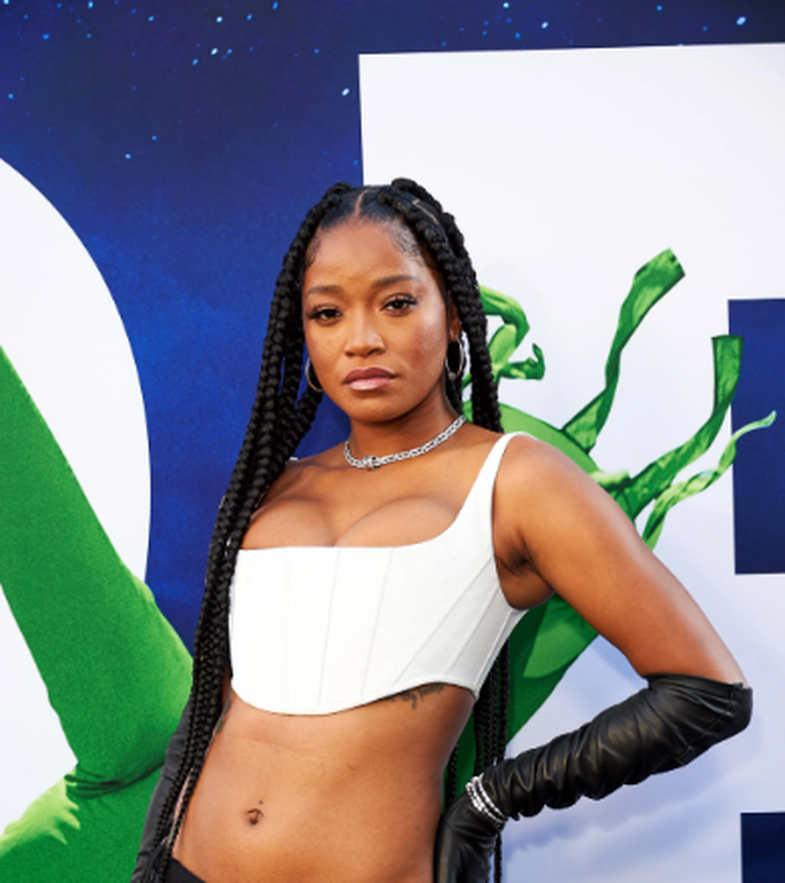 Keke Palmer is strengthening her relationship with sex. During the Nov. 22 episode of her "Baby, This Is Keke Palmer" podcast on Apple Music, Palmer opened up about her evolving sexual identity and shared a crucial piece of advice she was given by a celebrity friend that completely changed her life. perspective on sexuality. pleasure.

Palmer, who has been open about her experiences with sexual abuse, says her idea of ??sex was very "unfair" and influenced by pornography.

That is until he heard the advice of Whoopi Goldberg, who says: