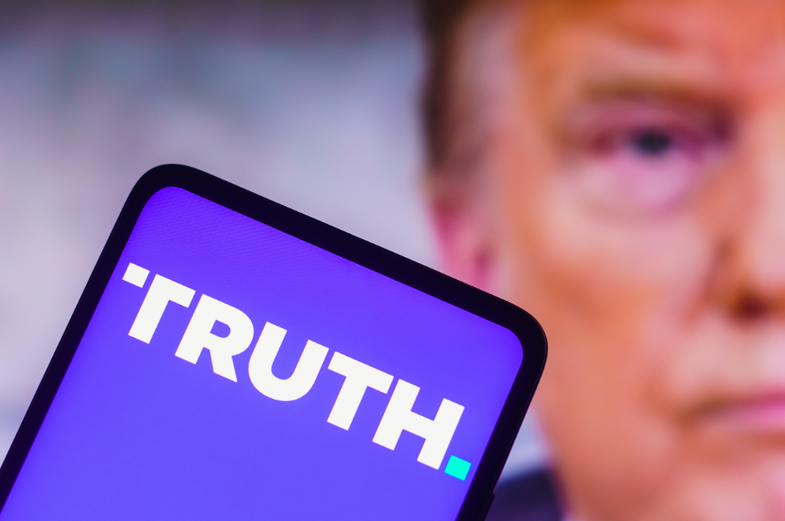 The platform has been described as a competitor in the field of alternative technology that includes Parler and Gab, in an attempt to provide an uncensored alternative to Twitter and Facebook. 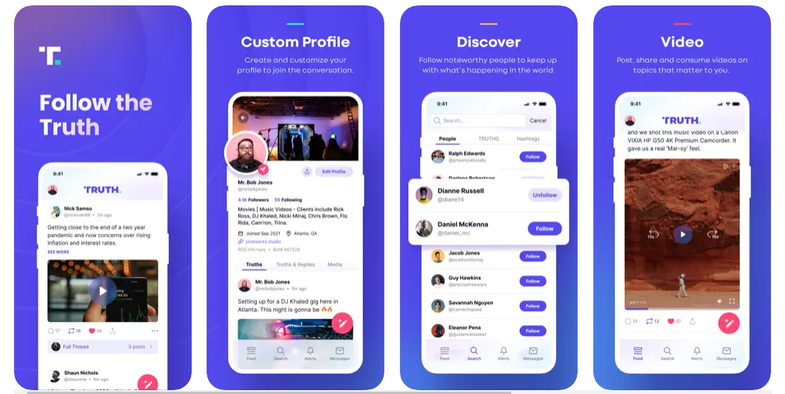 By mid-2022, Truth Social was reported to be facing financial and regulatory problems.

The app was initially unavailable on Google Play due to violations of Google's policies prohibiting content with physical threats and incitement to violence, but was approved for Google Play in October 2022 after agreeing to enforce the policies.

Former US President Donald Trump raised the possibility of building a new social media platform after being banned by Facebook and Twitter in 2021 following the attack on the US Capitol in 2021.