Posted by Gigi Hadid: How do you tell your friend you're dating her ex? 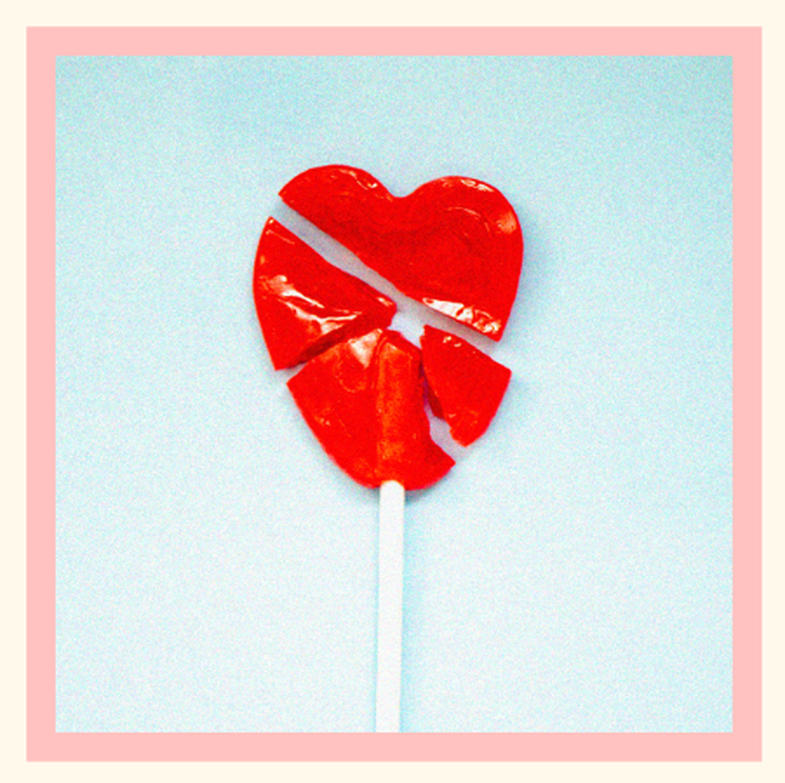 Yes, you can find yourself in such a situation.

No, that doesn't make you a bad person.

Yes, there will be drama.

No, you are not guilty and you don't have to bear any weight of guilt.

We have all experienced or read/heard of such a case.

First, it is not as tragic as we think, since we tend to like people with whom we know people in common, because they seem more familiar and understandable.

Second, it exists as a possibility and we don't always have our feelings in hand.

If you are facing such a case, here is what to do:

Be realistic and understand that you can lose the friendship

It doesn't matter how long the girlfriend has been separated from her ex, a part of her will still be hurt by the news. Prepare yourself and be aware that you may lose your girlfriend, or prepare for the fading of friendship.

The reason why they broke up is very important

If they parted amicably, great, but if there were tears and pain, you have to be careful with your words and the details you share. Don't turn the story into a contest about who he loves more, instead, consider your girlfriend's feelings.

Don't even think about hiding it

Speak openly and be honest. Even if you lose company, you will be respected for the openness shown. In such situations, you should tell him first and not let someone else tell the story.

So that you don't face the same problems (and the breakup) as your girlfriend.

Ex-CIA Agent Describes Fixed Aliens As You Can Imagine Them!

There's just something wrong with you: Your partner is a suffoca...