Ilir Shaqiri talks about the reasons for leaving Top Channel on TV Klan: 'I say this with regret' 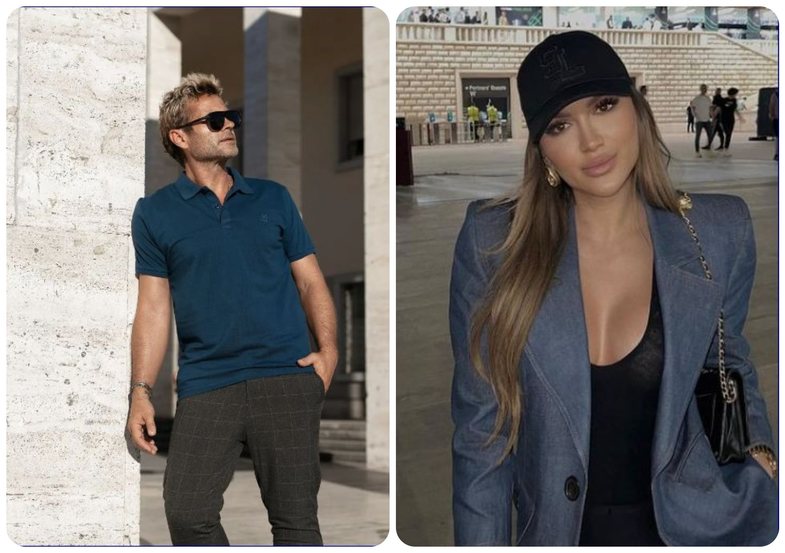 Recently, portals have been talking about a break in the relationship between Ilir Shaqiri and the co-producer of "Big Brother VIP", Lori Hoxha, based on the fact that they no longer follow each other on Instagram.

Anabel.al contacted Ilir Shaqiri regarding these claims, who stated that his answer is this:

"I tell you quite simply that I have communicated only twice since leaving BBV with the production of the 'Dancing with the stars' project. I say this with regret precisely because I have been and felt part of the Top Media family for one of the strongest and most beautiful experiences in life, as was BBV, also an image of the current Digitalb family."

"That being said, I decided to pursue my projects for the next television season on Tv Klan. The artist lives thanks to the consideration and unconditional appreciation, offering himself and the public the best where he thinks his career has a performance development," he writes next.

Anabel.al reached out to producer Lori Hoxha for a comment, but we have not yet received an answer.

What Gerard Pique's girlfriend sees when she goes to work i...

Okay, William and Kate will get another mansion, because wh...

This fall, break the rules and dare with these nail colors

Kanye says he has a lot of fun with Kylie Jenner's best fri...