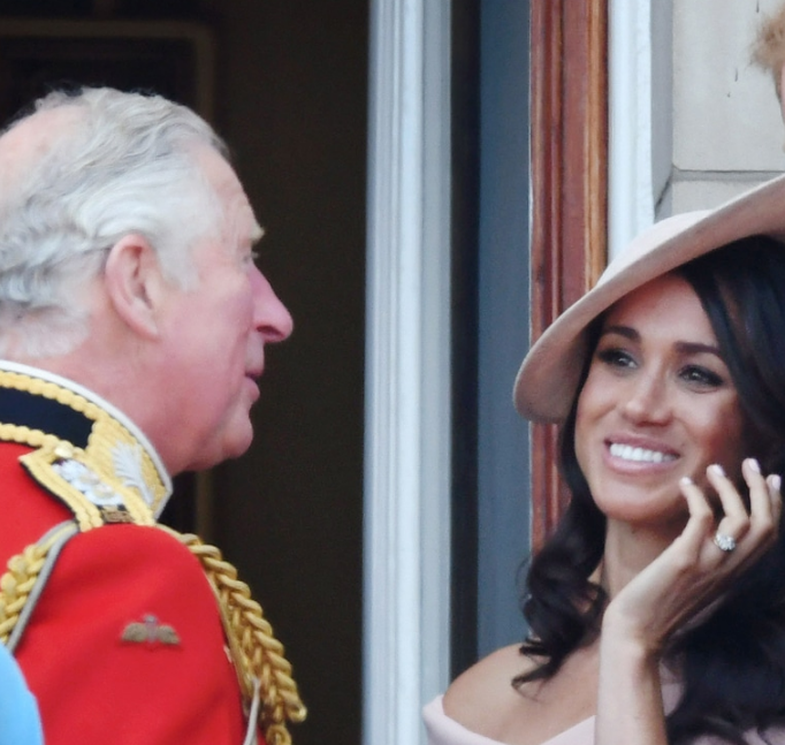 Meghan and Harry's public appearances in the United Kingdom have come to an end following the Queen's funeral proceedings, but that doesn't stop Meghan from putting the finishing touches.

According to royal journalist Neil Sean, a secure source informed him that Markle requested a one-on-one meeting with King Charles III before they left the UK to continue their lives in California.

He described Meghan's action as very brave and praised her self-confidence. "She wrote an official letter to the king," added Neil.

Sean pointed out that the letter served as an opportunity to clarify things, to separate right from wrong and to argue the events that have happened over the past two years.

The situation in the royal family continues to be honest and even the death of the queen has not reduced the tensions between Meghan, Harry and the rest of the royal palace.

Sean said the letter served as "an opportunity to clear the air, clear the rights from the wrongs, and explain some of the reasoning behind what they've been doing over the last couple of years. Honestly, we have no idea if this will to go. forward. It's a very brave move from Meghan herself."

It is still unclear whether the duchess held the meeting with the king, or simply expressed her concern through the letter.