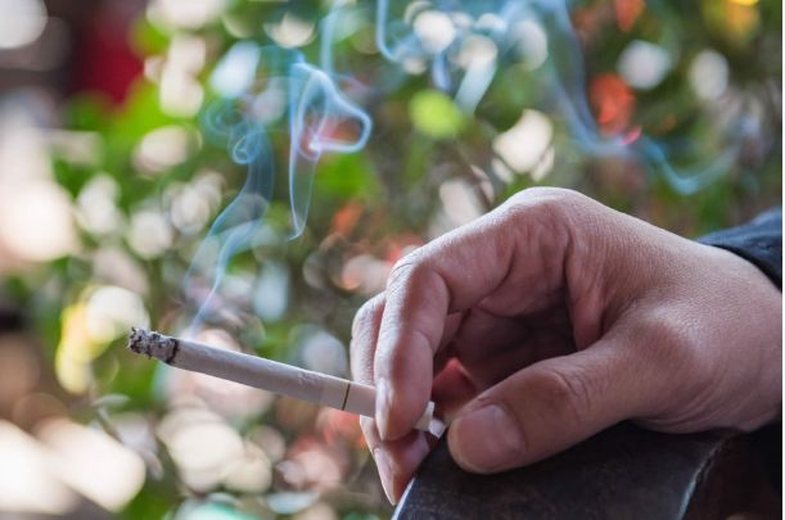 Cigarette burning releases about 6,000 substances into the air, which include carbon monoxide, tar,
acetone or benzene. These chemicals have a direct effect on blood pressure,
heart rate and more. Of course, the lungs are the first thing that comes to mind when it comes to damage.

If you have wondered what really happens when we inhale cigarette smoke, we are going to reveal it to you in this article. The absorption of cigarette smoke causes changes starting from the airways, trachea, and up to the lungs, which are the last stop. Some of these changes are immediate and
cause short-term problems.

Such are the cold or dry cough which seems to accompany the smoke wherever it spreads. These concerns are considered mild because if exposure to smoke is reduced, the body is able to regenerate very quickly. On the other hand, some of these changes last over time and it is precisely these that turn into health concerns.

As we mentioned above, cigarette smoke contains tar, which accumulates in the lungs every time we inhale it. Tar is the main factor of 'black lungs', i.e. damage to healthy cells. This chemical circulates with the smoke released into the air and becomes a hazard to anyone who inhales it through breathing.

Since the lungs have an almost 'magical' ability to regenerate, although it is
never too late to quit smoking or at least reduce the risks, you reduce the predisposition of further deterioration. Here we can mention smokeless alternatives which eliminate these chemicals. The heated, clat devices with their advanced technology eliminate the burning process, instead heating the tobacco fibers producing aerosol vapor.