After accusations that it causes cancer, J&J stops production of the famous baby powder 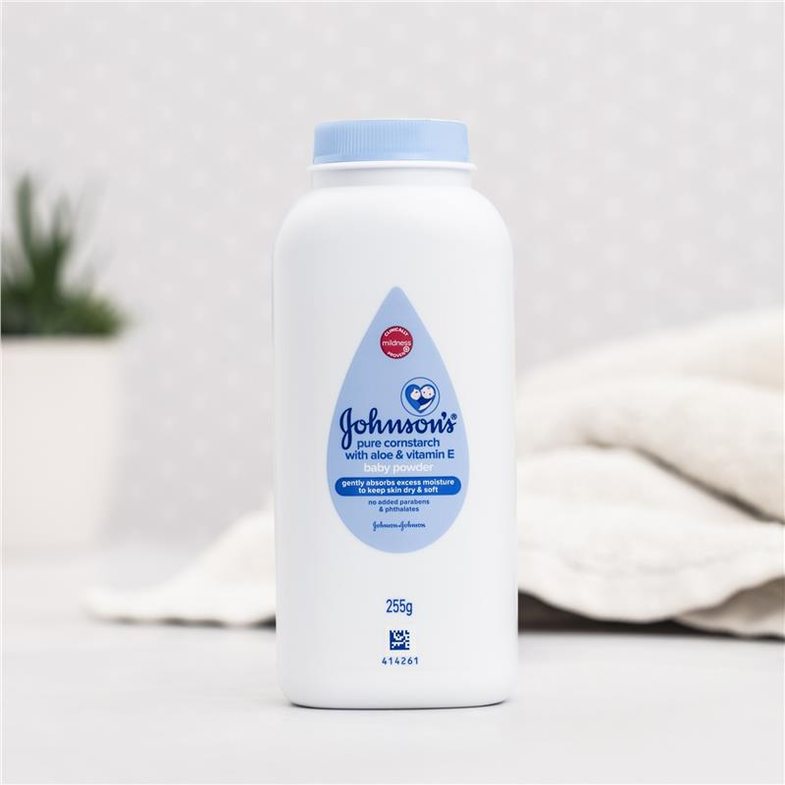 The announcement comes more than two years after the company ended sales of the product in the US. J&J faces tens of thousands of lawsuits from women who claim the talcum powder contained asbestos and caused them ovarian cancer. But the company reiterated its stance and noted that decades of independent studies show the product is safe to use.

“As part of a worldwide portfolio review, we have made the commercial decision to switch to cornstarch-based baby powder. We stand firmly behind decades of independent scientific analysis by medical experts around the world confirming that Johnson's talc-based baby powder is safe, asbestos-free and cancer-free,” J&J said.

In 2020, J&J announced it would stop selling the powder in the US and Canada because demand had fallen following what it called "misinformation" about the product's safety following a number of legal cases.

The company faces lawsuits from consumers who claim J&J's talc products caused cancer due to asbestos contamination. A 2018 investigation by the Reuters news agency alleged that J&J had known for decades that asbestos was present in its products.

In response to evidence of asbestos contamination presented in courtrooms, media reports and US lawmakers, the company has repeatedly denied the allegations. In October, J&J created a subsidiary, LTL Management, assigning the powder claims to it. It later placed him in bankruptcy, which terminated the pending lawsuits.

Before filing for bankruptcy, the company faced $3.5 billion in costs, including one in which 22 women were awarded more than $2 billion.

Johnson's Baby Powder has been sold for nearly 130 years and has become a symbol of the company. Baby powder was used to prevent rashes and skin irritation for babies due to diapers and for cosmetic uses.

Bora Zemani talks about all that happened during the 1 year...

Nikki Delijorgji separates from her boyfriend and you don't...

The tragic explosion took the lives of 35 young people: The victims, mostly girls, were preparing for an e...