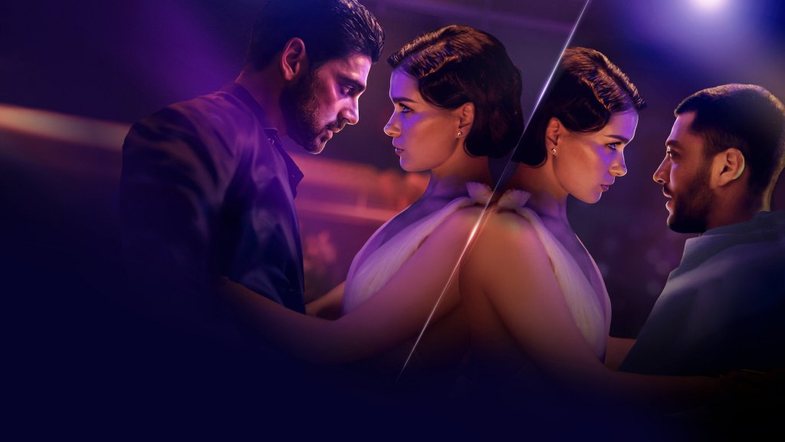 The sequel to 365 Days: This Day is based on the third novel in a trilogy by Blanka Lipi?ska.

The third (and possibly final) film will be released on Netflix on August 19.

From the trailer, it is understood that Laura is alive [?] - "Laura is immortal at this point. Gets into an accident is alive, gets shot, alive again," someone wrote on YouTube.

In this third part, the Laura-Massimo couple try to overcome their problems with each other, while the persistent Nacho does everything to push them away.

The tragic explosion took the lives of 35 young people: The...

How to politely decline that guy who keeps asking you out

Do we gravitate towards people who resemble our paren...