This type of cheese may help prevent osteoporosis, a small study suggests 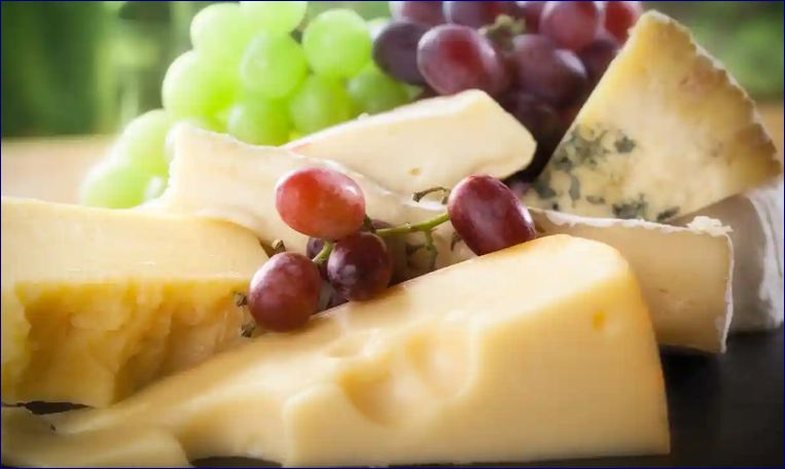 Jarlsberg is a soft cheese made from cow's milk, with holes, and is classified as a Swiss-type cheese, although it originates from Norway. This cheese is rich in vitamin K2, which improves bone health.

The results of a study published in the journal BMJ Nutrition Prevention & Health suggest that daily consumption may be beneficial for bone growth and regeneration.

Study participants were given either Jarlsberg or Camembert, the latter of which is poor in vitamin K2. Bone growth markers increased with Jarlsberg consumption and fell slightly in the Camembert group, the authors said.

However, experts have raised doubts about the data. The study involved only 66 healthy, premenopausal women; their diets were not monitored during the study, meaning that other possible dietary influences could not be accounted for; and was partially financed by Jarlsberg producer Tine.

"The reported effects are unlikely to be specific to Jarlsberg cheese and may be similar in other hard and long-fermented cheeses," said Tom Sanders, a professor of dietetics at King's College London.

Experts say bone health depends on consuming calcium and vitamin D, as well as vitamin K, which is also found in dark green vegetables like kale.