What is hate and what part of the brain does it live in? 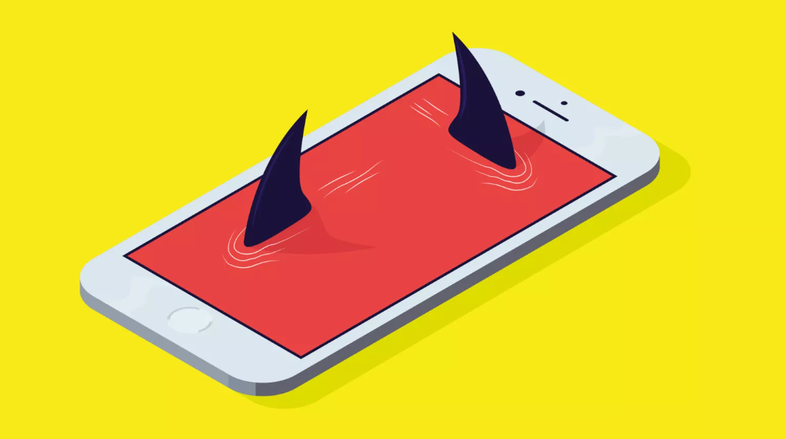 Lately, hate has often appeared on the evening news or even social media.

Commentary on the nature of hatred may have begun with Aristotle (384–322 BC), who believed that "hatred arises without previous insult, is remorseless to the person who experiences it, incurable by time, and strives for the annihilation of the object of her".

Darwin, in 1872, described hatred as a feeling that lacks a specific facial expression and manifests itself as rage. Hatred is typically seen as an extreme form of dislike, an intensified version of anger, disgust or contempt, and a willingness to do harm.

Psychologists believe that hatred is more likely to appear in the presence of moral violations, especially when the targets of hatred are perceived as evil, immoral and dangerous. It is therefore not surprising that politicians often vilify their opponents using negative terms.

In studies comparing disgust with other emotions, disgust shared the most common features with hate. Hatred did not differ significantly from disgust in terms of intensity and duration.

The hate circuit in the brain

A recent study scanned normal human subjects while they looked at the face of a person they hated. By comparison, they also saw faces of acquaintances about whom they had neutral feelings. The study revealed a unique pattern of activity in the brain that has been called the hate circuit . The insular cortex, putamen, and left superior frontal gyrus are key components of the aversion circuit. These three brain regions showed a specific type of activation when individuals saw pictures of people they hated. Interestingly, the same areas in the brain were also activated when people saw someone they once loved but had recently rejected.

Researchers hope that these studies may one day help us understand the roots of conflict, as well as ways in which destructive conflicts between people and groups can be effectively reduced.