Day 120 of the war: How is the situation in Ukraine 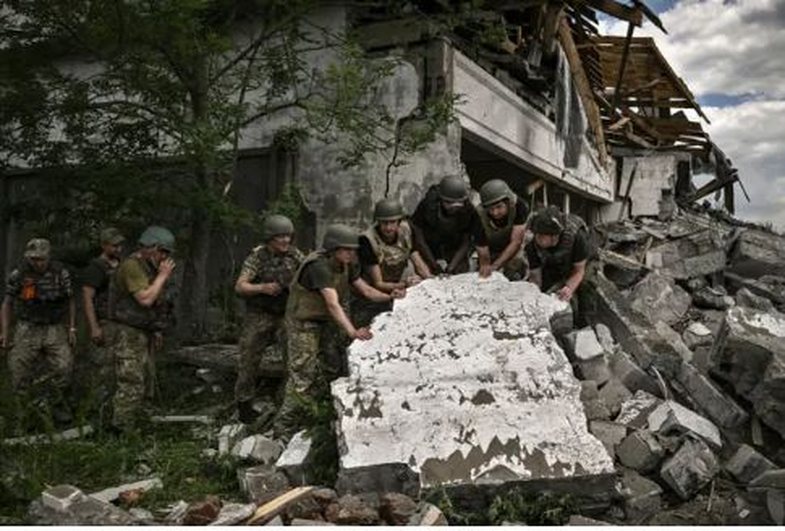 A Russian rocket attack has killed one person in the southern Ukrainian city of Mykolaiv. The attack caused several fires and damaged a number of buildings, including a school.

Residents and workers at a nuclear power plant in Enerhodar, a town in Ukraine's Zaporizhia region, are being abducted by Russian occupiers, according to the region's mayor.

Leaders at the forthcoming G7 summit in Germany will announce new measures aimed at putting pressure on Russia as well as new commitments to support European security. The G7 is also likely to discuss the fate of a Russian turbine stuck in Canada and responsible for reducing gas supplies to Germany, the Canadian natural resources minister said.

Ukraine has minimized the chances of reaching an agreement with Russia that could allow stalled grain shipments to begin sailing across the Black Sea.

The head of Finland's armed forces said his country was prepared for a Russian attack and would put up fierce resistance if that happened.

Europe must prepare immediately for Russia to shut down all gas exports to the region this winter, according to International Energy Agency chief Fatih Birol. He called on governments to work to reduce demand and keep nuclear power plants open.