Scientists say humans can live up to 130 years! 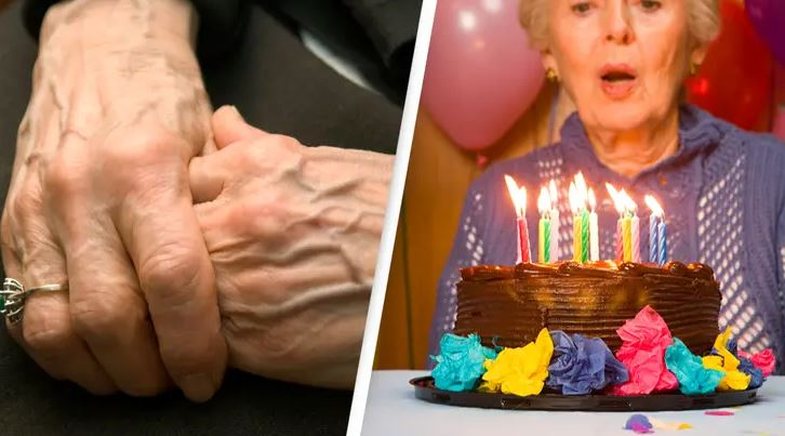 Scientists think humans may be able to live up to the age of 130 in the future.

A study of men and women who had lived up to the 90s and beyond found that our chances of dying stop growing as soon as we reach the age of 108.

In research for the journal Royal Society Open Science, scientists explained that if living conditions continue to improve, some of us will reach the age of 130 before 2100.

Researchers investigated whether there was an upper limit to human life expectancy below 130, and concluded that if there was, they would have already discovered it

However, it is still extremely difficult for you to see your 130th birthday, as Davidson added that if you are already 110, the chances of reaching 130 are 'one in a million'.

The study was published in September 2021, the same month that Silicon Valley Altos Laboratories announced they were looking for biological reprogramming that could help reverse the aging process.

One of the "aging" methods being studied was a kind of reprogramming that could teach cells to return to their 'stem cell' origins and make them adapt to the skin, giving it a more vibrant appearance. youth.

Altos Labs raised more than $ 270 million thanks to massive donations from Jeff Bezos and Russian-Israeli entrepreneur Yuri Milner, according to the Daily Mail.

Hal Barron, CEO of Alto Labs, said in January, according to GEN News:

"It's clear from the work of Shinya Yamanaka and many others, from his initial discoveries, that cells have the ability to renew themselves, restoring their epigenetic clocks and clearing damage from a host of stressors."

While Altos Labs may be potentially able to provide rich seniors in their 20s, achieving immortality is still impossible, as stem cells age and die.