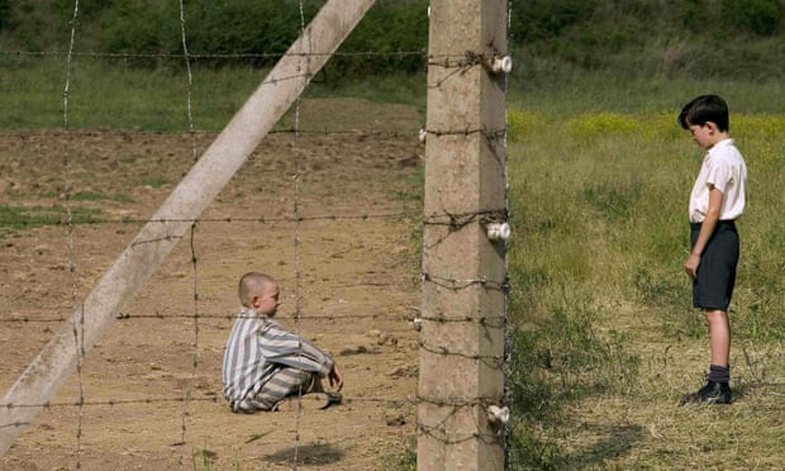 The "Boy in the Striped Pajamas" can "perpetuate a number of dangerous inaccuracies and mistakes" when used to teach young people about the Holocaust, according to a recent academic report.

According to research by the Center for Holocaust Education at University College London, more than a third of teachers in England use the book as well as the film of the same name based on the book in lessons on Nazi genocide.

John Boyne's book is about a friendship between the son of an Auschwitz commander and a Jewish boy imprisoned in a Nazi camp. Published in 2006, the book has sold more than 11 million copies worldwide. A film version was made in 2008. 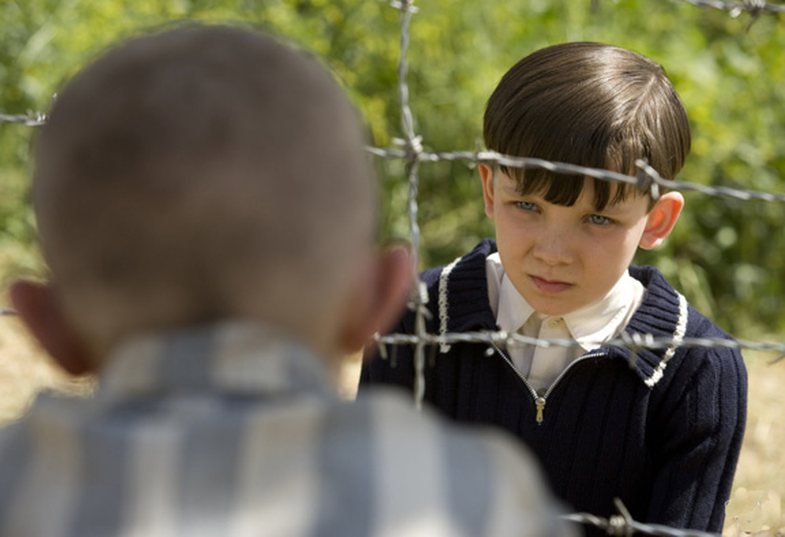 The research says that many students, after studying history, came to the conclusion that the book and the film "contributed significantly to one of the most powerful and problematic misunderstandings of this history, that 'ordinary Germans' had little responsibility and generally had "brainwashed 'or were completely ignorant of the atrocities."

Stuart Foster, the center's executive director, said he had no criticism of Boyne for his work of fabricating events, but using the novel in lessons about a historical event could be problematic. "In an age of fake news and conspiracy theories, it's very disturbing that young people are harboring myths and misconceptions about the Holocaust." Boyne, who has previously defended his work from similar criticism, told the Guardian: "'The Boy in the Striped Pajamas' has been deliberately subtitled 'A Tale', a work fabricated with a moral in the center. From the beginning, I hoped it would inspire young people to start their study of the Holocaust, which in my case began at the age of 15 and continued into the decades that followed.

“As a novelist, I believe that fiction can play a valuable role in introducing difficult topics to young readers, but the teacher's job is to make it clear to students that there is a legitimate gap between imagination and reality [...] Although no fictional work is flawless, I am extremely proud of 'The Boy in the Striped Pajamas' and grateful to the millions of readers who have embraced him over the past 16 years. ”

How can an adult, a negative family environment during chil...

You should see how Gigi Hadid has turned bathrobes into an ...

This makeup is the secret to looking radiant during the sum...

Your respect for Cardi B after reading this, is sure to increa...