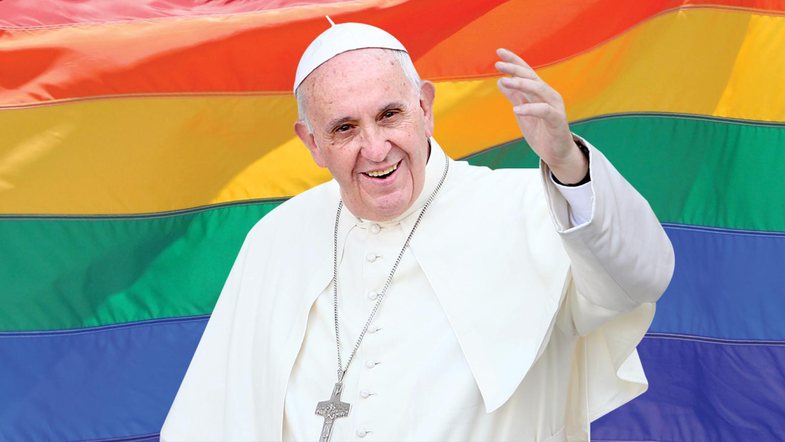 On Wednesday, Pope Francis called on parents around the world not to punish children if they are gay.

"Never punish a child," he said. The church considers homosexual activity to be "fundamentally disordered," although it does require that homosexuals and lesbians be respected.

In 2013, Pope Francis said he would not "judge" gay priests: "If someone is gay and he seeks God and has good will, who am I to judge?"

He has also called homosexuals and transgender people children of God and has supported civil unions.

"Homosexual people have the right to be in a family. They are children of God," the pope said in an interview with the documentary "Francesco". "You can not evict someone from a family, nor make their lives miserable for that. What we need to have is a civil union law; that way they are legally covered."

The best movies to push the time

Inspired by Kendall Jenner: How to dress stylishly without ...

How to understand that you are * alone * in your relations...