Jamie Skender and Altin Basha return to the Top Channel! 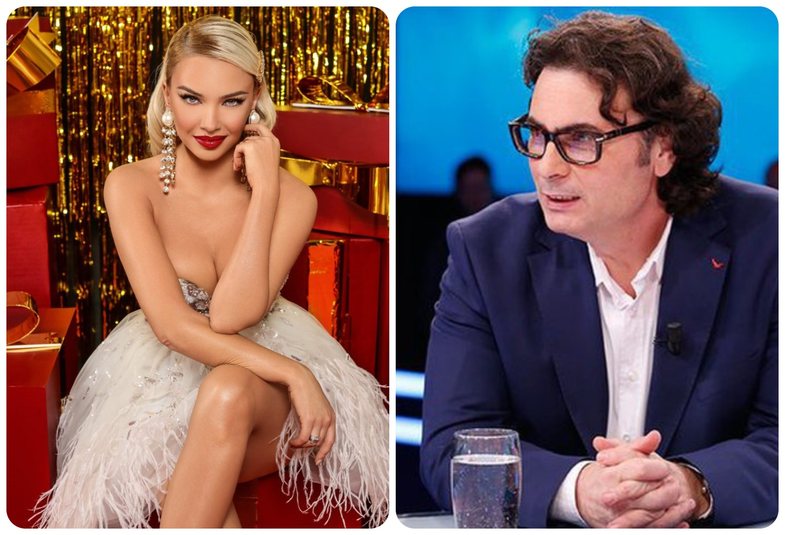 Soon, Jamie Shehun will see Salsano Rrapit on the Top Channel again. With him, Director Altin Basha will join him again. What's this all about?

Salsano Rrapi, tonight's guest on Top Channel's Goca and Women showed that he and Jamie are almost ready for the new project.

"yes, Jamie and I are going to be side by side again on a program that's not a Top Channel production, but a collaboration with Top Channel. It's a foreign production where I'm besides moderator and author and director is Altin Basha. So it's not about Orange, but we're going to be on top channel." - The mood actor said.

We recall that Jamie Skender officially confirmed his departure from Top Channel and Orange in July 2020. Shortly after leaving, during an interview the moderator said she "doesn't turn anything back on television, except any very big wonders".

On the other hand, orange historical director Altin Basha resigned in September 2020 after 17 years, as a result of "disagreements with Top Channel executives." As for the return of the duo and the new project, very little is still known, but started by Jamie's statement must surely be interesting enough.