After reading what happened to this woman, you will check the 'Spam' folder in the email 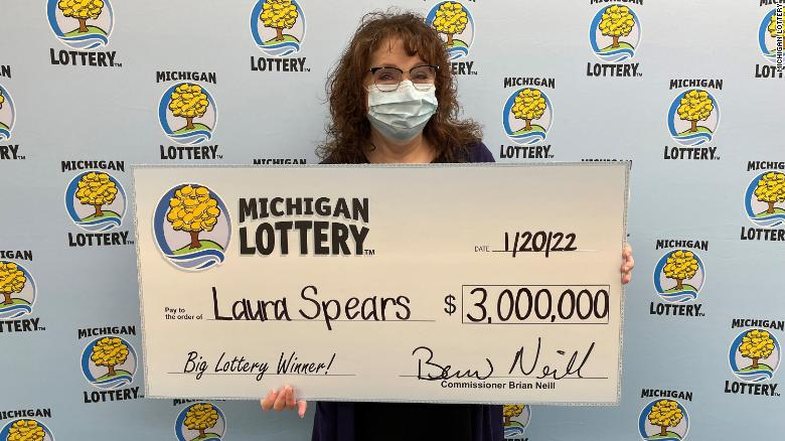 The spam file in the email - the file with unsolicited communications - may not be so unwanted.

Laura Spears from Oakland County, Michigan, can prove it, after recently revealing a $ 3 million lottery prize.

The lucky winner had purchased a Mega Millions ticket on the Michigan Lottery website for the December 31 draw. She compared five numbers to win $ 1 million and also had the opportunity to multiply her prize by three.

"I saw an ad on Facebook that the Mega Millions jackpot was getting high enough, so I logged into my account and bought a ticket," Spears, 55, told Michigan Lottery officials. "A few days later, I was looking for an email I was missing, so I checked the spam file."

"I saw an email from the lottery saying I had won a prize. I could not believe what I was reading, so I logged into my lottery account to confirm the email message. I actually won $ 3 million!"

Spears, who received the award last week, said he plans to share the profits with the family and retire early.

You will probably not earn $ 3 million, you may not even make any money at all, however you should also occasionally take a look at the emails in the spam folder because it is not known who may have written to you.

Spam usually includes unsolicited, dangerous emails (for viruses or data theft), duplicate emails, etc. But the possibility of finding any important email which may be considered unsolicited in the absence of a previous communication is not ruled out.

You will talk so much about this place in Tirana throughout the summ...