Am I autosexual? Some things you need to know 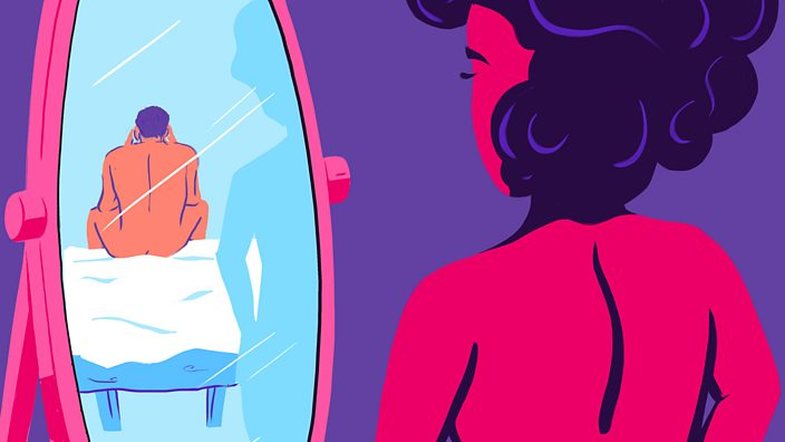 The term "autosexual" describes people who are more sexually attracted to themselves than to other people. Although this is a relatively unusual term, many people identify as autosexual.

What is the correct definition?

Is there a test I can do?

There is no test that can determine if you are autosexual or not. If you think the term "autosexual" describes you, you can use that term.

Autosexuality can look different to different people. Here are some examples:

Do I have to tell people?

You should not feel pressured to tell the truth. If you want to show others that you are autosexual, that's fine! But if you do not want to, there is no problem.