People show the moment when 'the cup was full' and decided to resign! 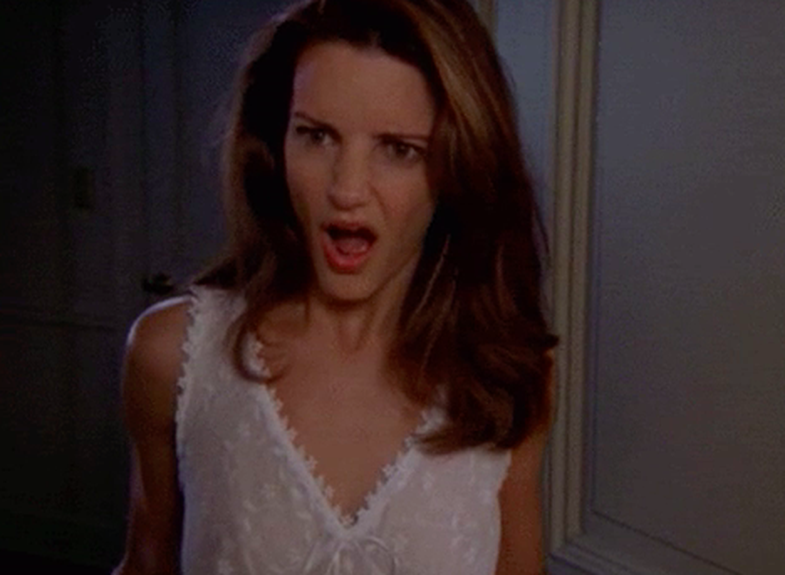 Kisha Covid. The boss told me to go back to work and teach at school. If I did not, I would be fired. I resigned.

I asked the manager for a few days leave because mine was suffering from cancer and she practically told me, "I do not crack at all if your mother is dying.

I made a complaint of sexual harassment to my manager and the general manager, tore the letter in front of my eyes.

I was told “I was getting lazy” every time I took a break while I was doing everything and the other employees were drinking coffee with the managers.

My boss was constantly criticizing me. It had created a kind of challenge with me, so much so that it led me towards an eating disorder from stress and constant criticism.

After 10 years of work, they hire the person I trained for 6 months.

My salary was constantly delayed. If I had not asked for them, they probably would not have given them to me at all.

I realized it was time to leave when the boss told me he sees me regularly on camera.

I found out that two of my managers at the bar where I worked had bet on which of them could sleep with me.

They had not paid me for months and when I asked them because I could not pay the rent, they told me: "We are not responsible for your rent.

The boss stared at me frighteningly. It was embarrassing and working near him made me feel insecure. Ika in time.

Positive Conversation: How to talk to yourself is a good thing

Chinese missiles out of control are expected to fall to Ear...

A rare Leonardo da Vinci painting is expected to sell for $...

Bebe Rexha talks about the Dua-Rita conflict: 'I tried a lot...

The person you can not forget certainly belongs to this sign

What the shape of the beard tells you

Susan Miller Horoscope for May 2021: Aquarius and Pisces