Generation War: Why Generation Z will 'cancel' Eminem and who is opposing them? 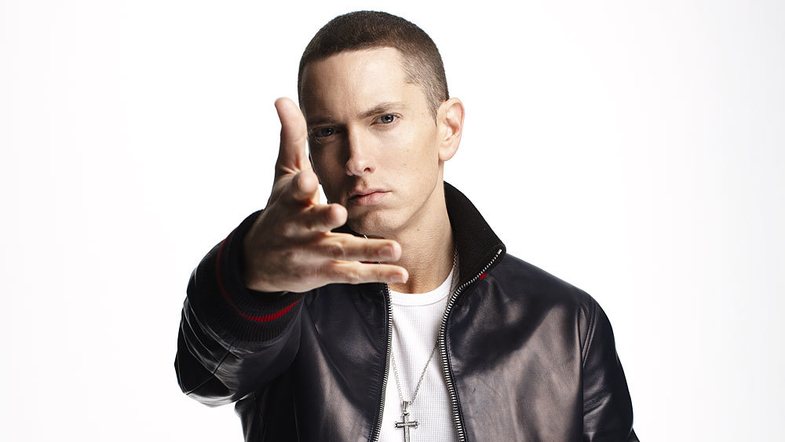 Generation Z * thinks that Eminem's music is offensive. The attempt of this group to cancel Eminem (because of his lyrics) has been strongly opposed by millenials *. On social networks, especially on TikTok, videos defending Slim Shady (Marshall Mathers) are going viral.

The whole affair started in February, when a user talked about Eminem lyrics to the song with Rihanna, "Love the Way You Lie" and said he "tries to show violence as romantic". The text in question was:

"If she tries to leave again, I will tie her to the bed and set this house on fire."

After the viral video, millenials hit back. Someone said:

"Listen here little babies. Eminem was here before you were born!"

In other debates, Generation Z says Eminem has even more problematic songs like "Superman" or "Guilty Conscience" - depicting a man killing his wife and girlfriend. Millenials, on the other hand, say songs like "Love the Way You Lie" are awareness-raising, not "problematic."

Eminem seems to have a strong "army" defending him, but the hip-hop icon does not have all the support of the "new generation".