Do you prefer tea or coffee? However the answer, the reason is: Genetics! Here you are 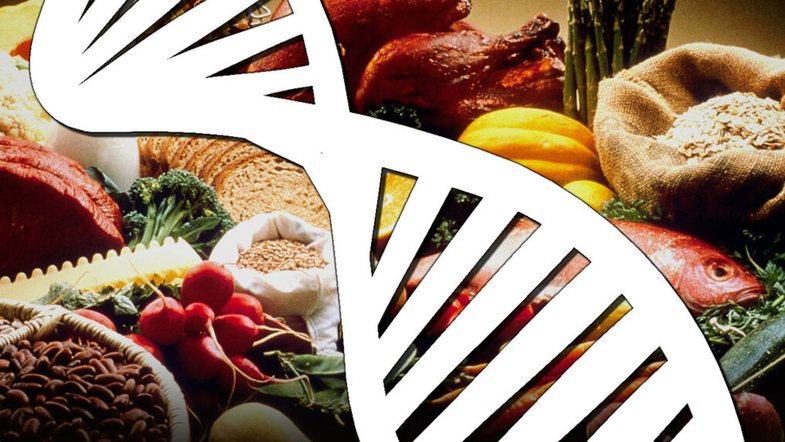 A study published in Nature Human Behavior, conducted by Osaka University and the Riken Center, studied the link between genes and food / taste.

Genetics is not only related to our general tastes for different drinks and foods, but it also affects diseases that are directly or indirectly related to food, such as diabetes. Genes influence our eating habits.

Our tastes in food and drink are linked to our genes, which also affects the development of some diseases related to eating habits.

"It is true that we are what we eat, but now we can also say that we eat what we are," said Yukinori Okada, one of the study's authors.

More details about the study:

The research analyzed the eating habits of over 160,000 Japanese, studying participants' genes and starting with their tastes at the table. Thirteen eating habits were specifically considered, including the consumption of alcohol, coffee, green tea, milk, yogurt, cheese, fish, vegetables, meat, and natto, a typical Japanese food produced from fermented soy.

To determine if any of the diet-associated SNPs were also linked to a genetic disease, the researchers conducted genomic linkage studies to determine if these were linked to certain specific traits, in this case, a disease.

The results showed that six of the SNPs were related to the phenotype, i.e. the characteristic of at least one disease, including some forms of cancer and type 2 diabetes. Simply put, genes would affect not only our food tastes, but even in predispositions to develop certain types of genetic diseases.

The study and its results can help build a healthier society: By recognizing our genetic preferences for certain foods, especially alcohol, it will be possible to identify those who tend to abuse them, preventing harm.