13 people tell the biggest secrets they have kept and will shock you! 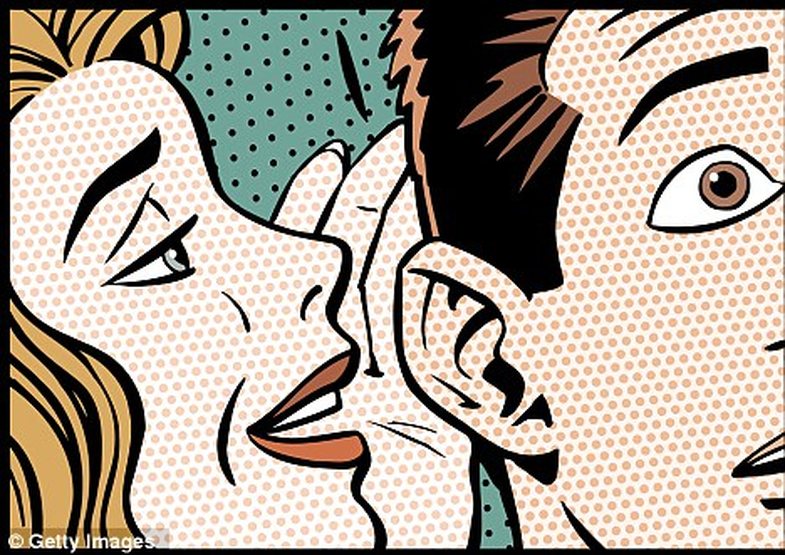 I have been married for six years to a man I despised. What he does not know is that all the time I have been having sex with his two aunts.

After my sister left her third husband, an idiot, he wrote her letters from prison trying to get her back. She was living with me at the time, so I took the letters, deleted them, and never told them about them because I knew she would come back if she read them.

I knew my brother's girlfriend was cheating on him because she was sleeping with me too. When she found out, I had to act like she was surprised and as if I hated her, when in reality we secretly met and went together until she found another boyfriend.

When I was 5, I stole my teacher's wedding ring while she was washing her hands and chewed it. The teacher checked each student. Of course he found nothing.

I have never had a good relationship with my mom, but on Mother’s Day I decided to wish her well. I open the door to surprise her and find her having sex with my older sister's then boyfriend. I walked away and threw the gift in the trash.

Six years ago I slept with my best friend's husband. He paid me not to say anything to her.

My friend cheated on her husband and the boy she was cheating on got pregnant. She has not yet told her husband that he is not the father of the child.

After my high school best friend picked up my boyfriend and then left, I flirted with her new boyfriend and had sex with him. Years later, she still does not know and they are married now.

My father had an affair with my nanny and the nanny daughter very much resembles him.