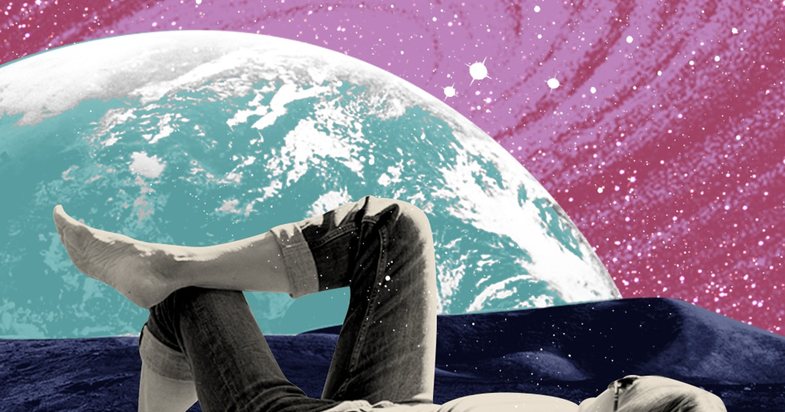 A rare cosmic event is expected to happen on December 21st, so this year’s Christmas, will be very intense! The "Great Conjunction" - the "great union" of Jupiter and Saturn, occurs once in 20 years, so astrologers believe that its effects will be felt more than ever this year-end.

Jupiter and Saturn, the two largest planets in the solar system, are considered the "social planets" in astrology as Jupiter guides personal growth, knowledge while Saturn, structure, rules and obstacles. When the two giant planets come together, we will feel the effects both personally and professionally.

What is expected to happen? According to astrologers, this event marks the beginning of a new era in astrology, in which we will be more focused on innovation, intellectual growth and the community around us.

Christmas week will be very intense

Among other things, December 21st also coincides with the longest night of the year, so do your best to treat yourself well and get ready for new changes. This period you will think more about others in particular and will want to give of yourself! As this planetary event happens to fall into the sign of Aquarius, which is known as one of the most community-oriented signs, you will also feel the need to make the world an even better place.

You will feel more optimistic about the future. Given that the year we are leaving behind was heavy and focused on material things, 2021 will inspire and focus us towards new things and their content.

Around these dates, according to astrologers people will feel a kind of liberation and hope for the coming year. The changes that will come from the planetary "great union" will not happen overnight, but are considered the first step towards a brighter future than the days we left behind.