Post Malone says he has seen ghosts and UFOs 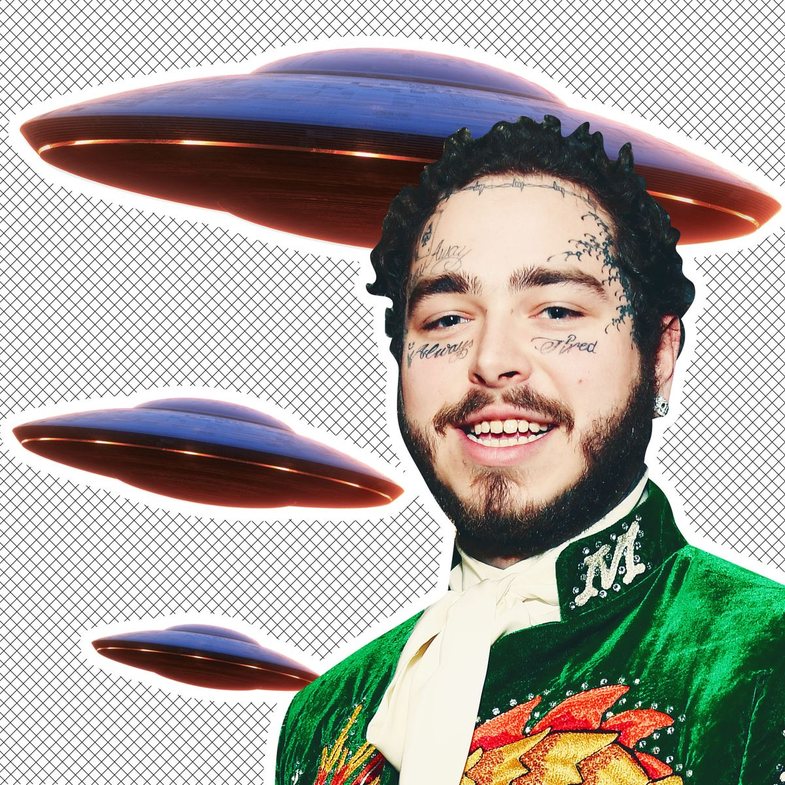 In a four-hour interview with Joe Rogan, the rapper discussed some of his close "meetings" he had with the "third type".

"I saw one when I was about 16 years old. "I was in New York and just staying in place."

"To begin with, I tell you this: My aunt and her husband were very strict and we had to go to bed at 10 o'clock. I was looking out the window with my cousin and there was just a light standing still and me after simply disappearing. I mean ... I can't explain it. "

Rogan asked him how strong his memory of the event was, to which he replied: "Average, but I am convinced there was something there." He added that this has happened to him many other times after that year, in different places.

Malone explained: “I lived in Tarzana ... I know it sounds weird, but it was like a classic force field and there were weird objects in a circular shape. I often thought, “How come no one else saw this? "I was there with four other people and they saw him as well."

They then went on to discuss the latest news from Pengaton that "vehicles not created on this Earth" have been found. They also talked about ghosts, which Post Malone insists are "real".

The presenter hopes to one day have an alien invited to his program.

“Can you imagine? A long three-legged friend, with fingers like an antenna and talking about his type on the show. "

The decision is made: What will happen to the bars, clubs a...