The psychiatrist who treated Blerta Josif speaks: 'It has nothing to do with religion' 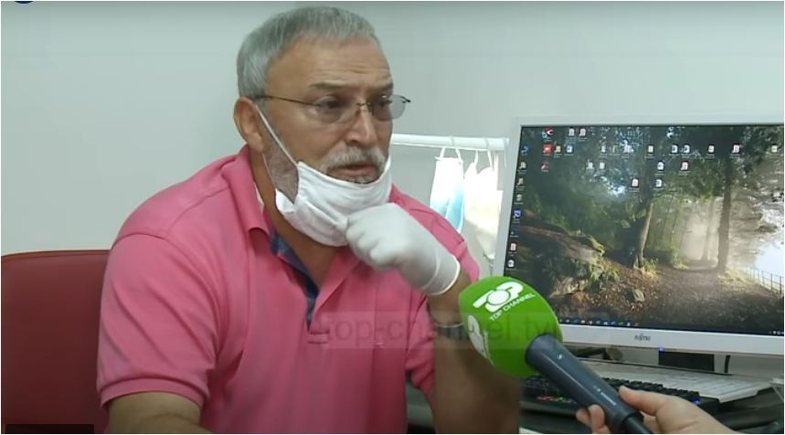 A medical prescription named after the doctor found at the Josifi family home shed more light on the incident. I contacted the journalists Top Channel, Sadik Lala psychiatrist who has treated Blerta Joseph, the only survivor of the family, spoke to other mental health details.

He added that Blerta Josifi was presented for the first time in the clinic on March 11, 2015. “She has made a total of 4 visits. If I am not mistaken, the first time he was with his sister. In September-October it has improved significantly. I had no more contacts. [When she left me] she was quite calm, well-nourished and no longer used sedatives which was her biggest problem. "I remember he was very underweight from malnutrition."

According to the doctor, Blerta had used sedatives for a period of at least 2 years before visiting the psychiatrist. Referring to the data, the doctor stressed that the definite diagnosis was depressive disorder with psychotic features.

Although after the last meeting with the psychiatrist in September-October, her condition was calm, Lala added that "I do not know if she has made other visits, if she has continued the treatment as recommended."

Regarding the treatment of religion, the psychiatrist said:

"Most of the shows are dedicated to Jehovah's Witnesses, religious sects. [There is] a zallamahi, the cacophony of opionists or omologists. But I am a professional and will speak as such. The truth is a case that deserves clinical attention. For me depression is the key. I think the debate over Jehovah's Witnesses or religious sects is worthless. ”

Regarding the family tragedy, another specialist in the field said that we may be dealing with the "Folie en famille" disorder, about which you can read more here .