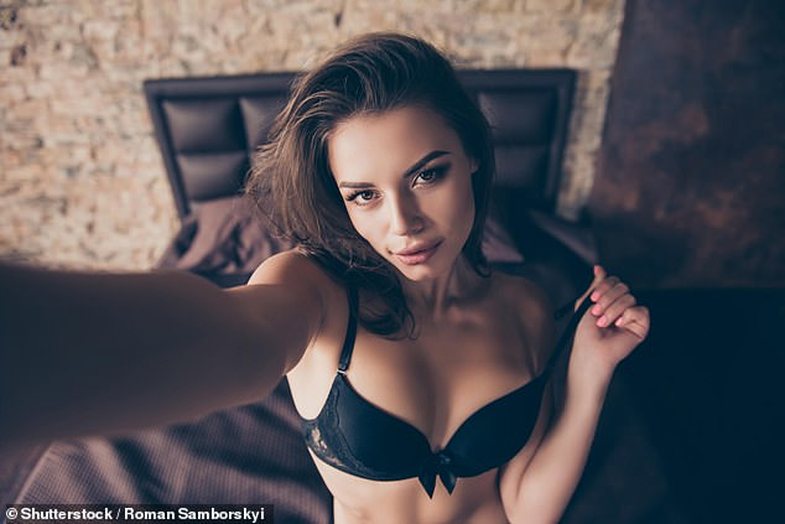 In one form or another, quarantine and isolation from the outside world have affected everyone. People are finding different ways to have fun online and it seems that lately, they are spending time sending nude photos!

Starting with Twitter users, there is a sudden increase in the sending of nude photos, as a way that people have chosen to arouse emotions.

"Karantina has made me see so many nude photos looking for love!" Someone writes.

There are those who have admitted that isolation has made them more excited than usual and that the nude photos they have sent are proof.

The same reaction came from men, who apparently received as a gift many, many nude photos!

"Just today I took two nude photos of two different girls! Karantina is unseen!" - one boy writes with all enthusiasm.

Sending nude photos online has started as a trend of single people, but obviously even those who are in a relationship use it as a way to stay close to each other.

While some have found sending nude photos in the inbox as a way to flirt, others are posting them on social media to feel approved while at home.

As a state with 97 million inhabitants there are 0 deaths f...

Discovery of genetic study on coronavirus

Fantastic hair colors that will make you shine during the sum...