Ismail Kadare is honored by France with the prestigious title 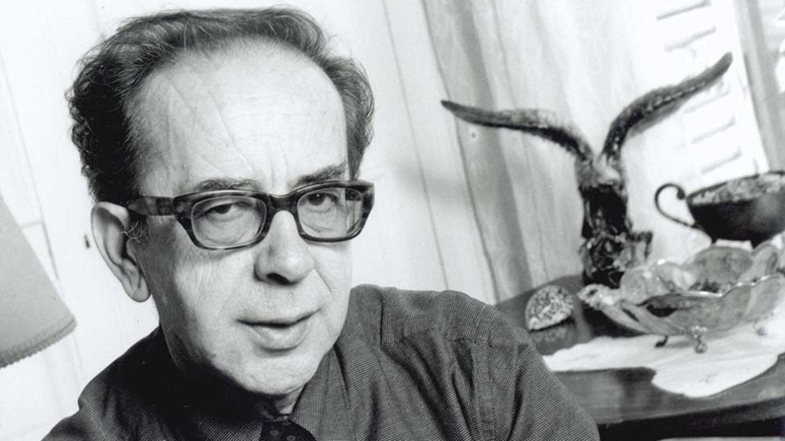 By a special decree of the President of France, Emmanuel Macron, the writer Ismail Kadare has been awarded the prestigious title Senior Officer of the Legion of Honor and is thus ranked among the 250 world-renowned personalities honored by the French state. 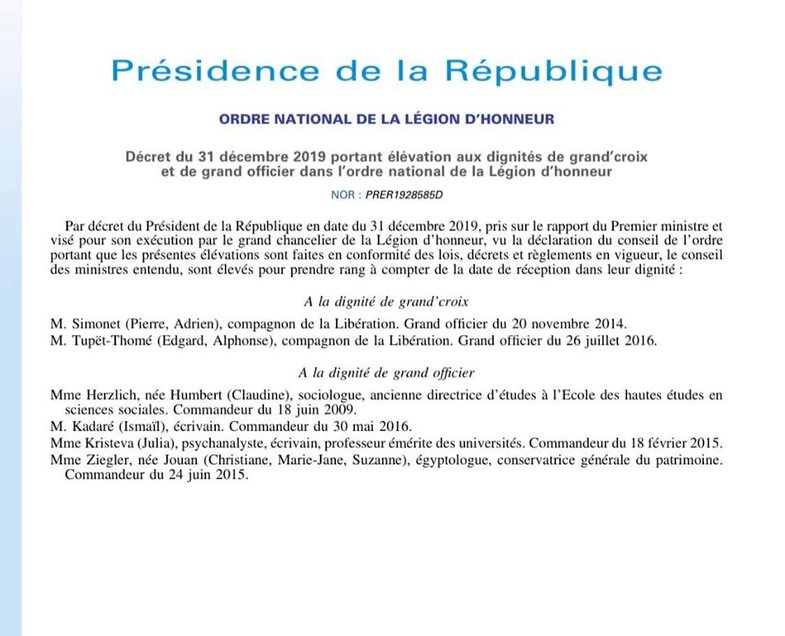 In 2016, Kadare was awarded the title Commander of the Legion of Honor. The writer, who now lives between France and Albania, became a foreign associate at the French Academy of Morals, Politics and Sciences in 1996, after the death of Karl Popper. Although his work "Dead Army General" was translated into several foreign languages, such as Bulgarian, Turkish and Serbo-Croatian, it was the French translation in 1970 that gave Kadare a boost to international fame.