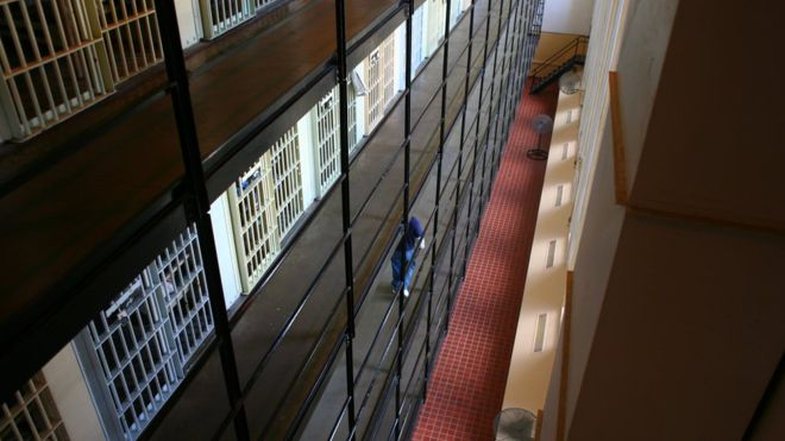 Benjamin Schreiber, 66, was sentenced to life in prison without parole after killing a man in 1996. resurrected by doctors.

Judges who heard his application said that, although original, it did not convince them enough. They said Schreiber was unlikely to have died after signing his release request.

In 2015, Schreiber suffered septic poisoning due to kidney stones. It took doctors' intervention to bring him back to life. After he recovered, he returned to prison.

In Schreiber's request, he writes that they had been brought back to life without his approval and that that temporary "death" meant the end of his life sentence.

The trial court ruled against Schreiber, who was appealed by his lawyer.

On Wednesday, the appeal made the same decision. The sentence will be considered completed when the doctor declares Schreiber dead.