Believe it or not, yes Alfio foresaw Fatma's pregnancy 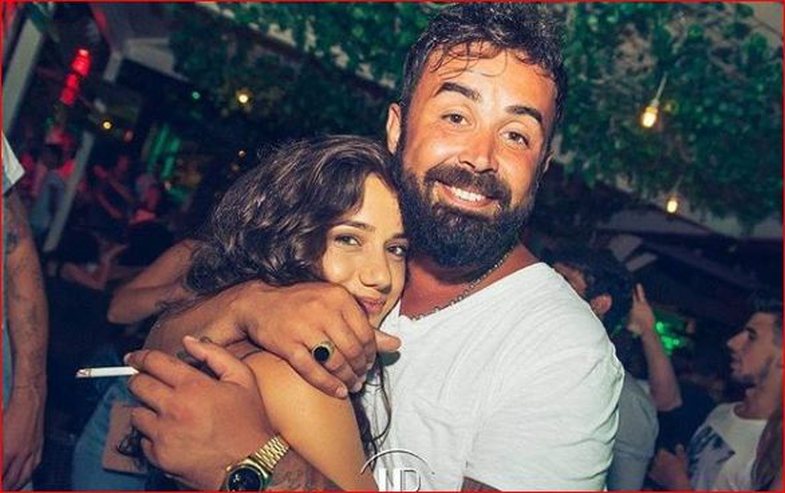 Alfio Rrotani and Fatma Methasani will become parents for the first time. They admitted it in late September, the media found out in early August, but Alfio knew that before it happened.

Fatma first spoke about pregnancy in an interview for "My Afternoon," where she said: "I believe we will have a wedding when the boy grows up. I think when I turn one year or when I grow up a little. I used to think that Alfio was joking when he told me we were going to get married and bring the boy or girl the rings. I used to say what a fool he was saying, but you want this to be the way it went. "

Alfio has foreseen it on time! Or has he planned it? Hmmm. Dilemma. Like the dilemma the couple has with the baby name. Alfio wants an Italian name, Albanian Fatma.

Shortly after publicly acknowledging they were in love, Alfio said they intend to marry in 2020. If the baby is born in February, does it start walking by December? Otherwise he won't bring the rings. 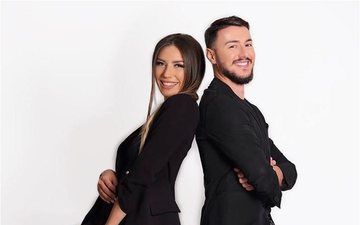 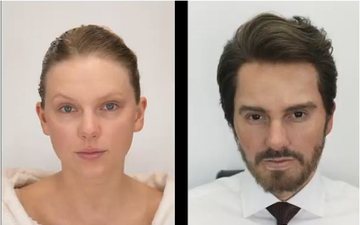 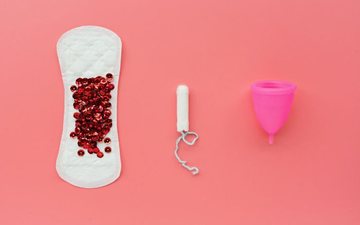 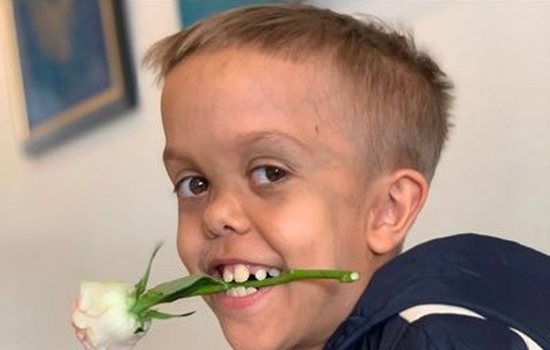 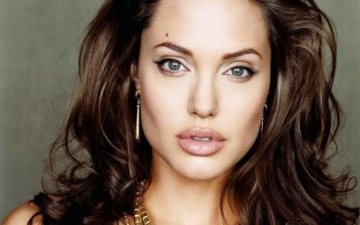 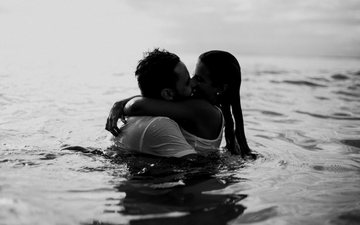