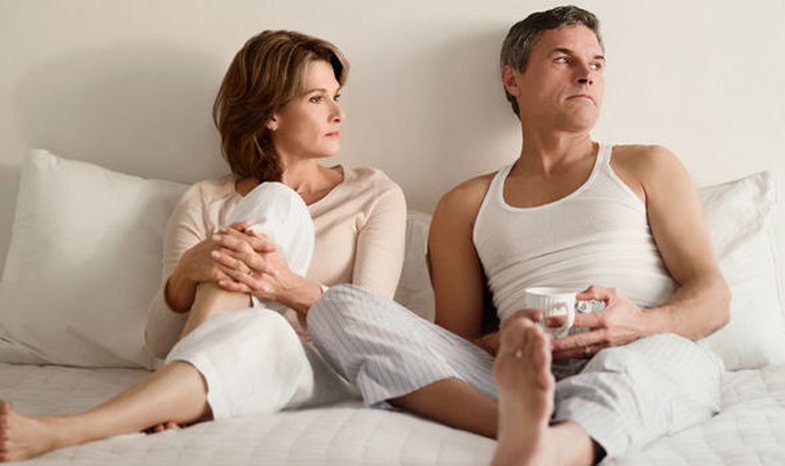 We met in 2001. We fell madly in love and got married 14 months later. During my honeymoon in Paris, I suggested that we go to a club that was only for married couples who slept with another married couple. It has always been my dream! I was married before, but my ex-wife didn't consider it an option at all, and the woman I have now, thankfully, accepted.

I was shocked but also excited at the same time. He offered her the most fantastic orgasm she had ever had. I realized she needed someone younger than me, a strong body that could give her what I could not.

Since then, we've met lots of young guys in sex clubs. Sometimes during this moment I am near her, shaking her hand or kissing her. In most cases, I like to see it. I don't know what to think, but I know that I often get excited when I see it with others.

Our connection is even better because of this. We are closer than before and I am dying to see him get this kind of pleasure. This is not for everyone, but for us.

* Note: This letter was written by an anonymous author for The Guardian. 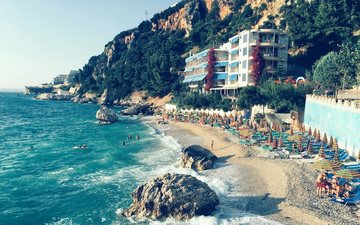 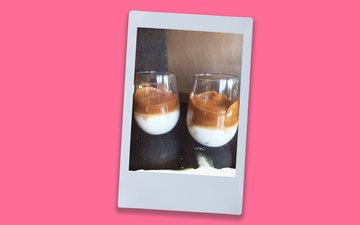 Since you are making your own coffee, try Dalgona Coffee - ... 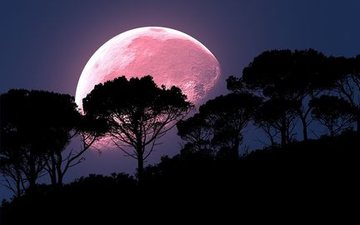 Spectacular views of the Pink Moon 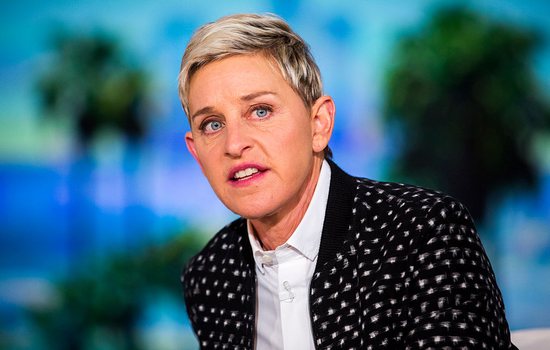 Ellen DeGeneres is criticized by people after the inappropriate j... 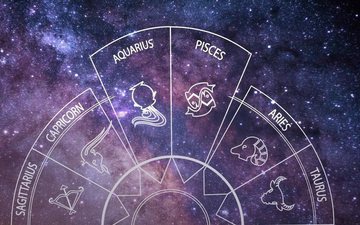 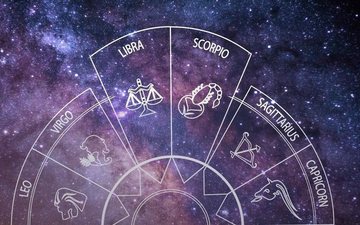