8 conspiracy theories that today will leave you asleep! 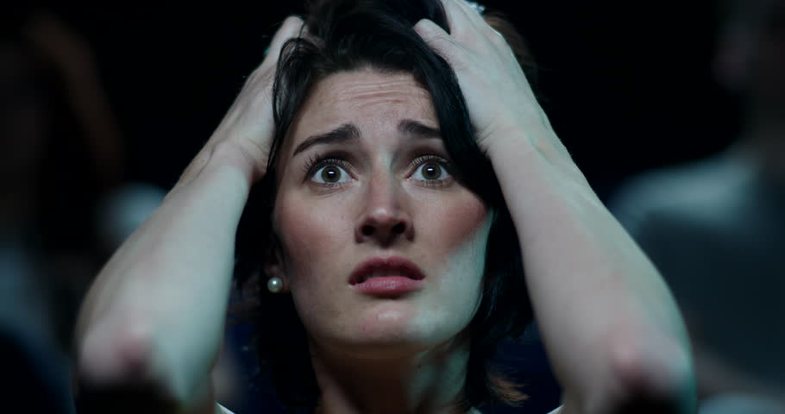 As with horror films, though we are afraid to choose to watch them again, so do conspiracy theories. We refuse to believe them, but we still have so much curiosity to hear and research about them.

By now, you may have heard a lot, but not like the ones you will read below:

1. All birds are said to have died in 1986 and have been replaced by drones that control humans.

This theory states that Ronald Reagan (US president) got tired of the birds and chose to replace them with government drones spying on people.

2. Leonardo Di Caprio is related to the overdose from which River Phoenix died

Shortly after his Oscar nomination for "Running on Empty", River was asked what movie he would play next. He mentioned the name of "The Basketball Diaries" and added that he would do anything to get that role. Leo, on the other hand, loved him as much as he did, so he is thought to have a stake in the actor's fatal death. 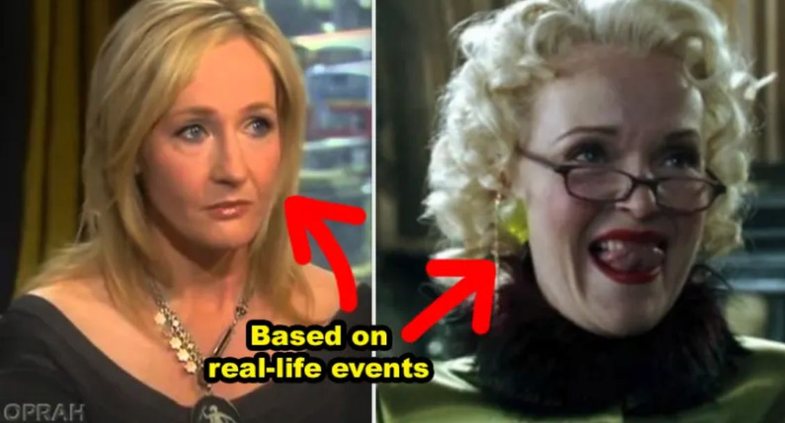 3. JK Rowling is not what he says he is!

Some people think that the author of the Harry Potter books is not actually their author! The books are written by a giant group of ghosts. This theory goes further by saying that JKRowling is in fact Rita Skeeter (the famous British witch and journalist) and that he has gone some stories to Harry Potter after being expelled from the Wizarding world. 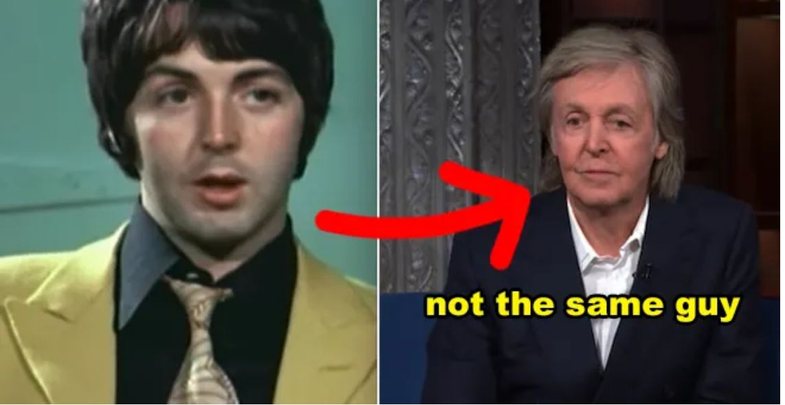 4. Paul McCartney has died in the 1960s and has been replaced with his promise.

The Beatles singer is said to have lost his life in a 1966 car accident but was replaced by someone resembling him, as the band's manager thought it would be fatal for people to find out the truth. Other members of the group reportedly called him "Faul" (fake Paul).

5. Television was created to distract people from the government

The first television stations were invented around the end of the 1920s, but the TVs were marketed until 1938. At that time, the government was making a series of mistakes affecting the lives of the people, so it had to be decentralized at all costs. from what was really happening.

6. Your whole existence is part of a simulation.

The reality is just an illusion. Every decision you make, everything you have seen or believed (the whole universe) does not exist. In short, we are all part of a computer game and have someone over our head.

7. There is an alternate reality beyond the mirror

What if the reason we can't speak through the mirror is simply our reflection blocking us? What exists on the other side of the mirror is in fact our alternative reality. Our beliefs live on the other hand, at least so says the theory!

8. Nic Cage does not come from planet Earth!

The very famous actor is actually an abandoned alien. His strange behavior comes as a result of his anger with people and their problems. He does so simply because he will return home!