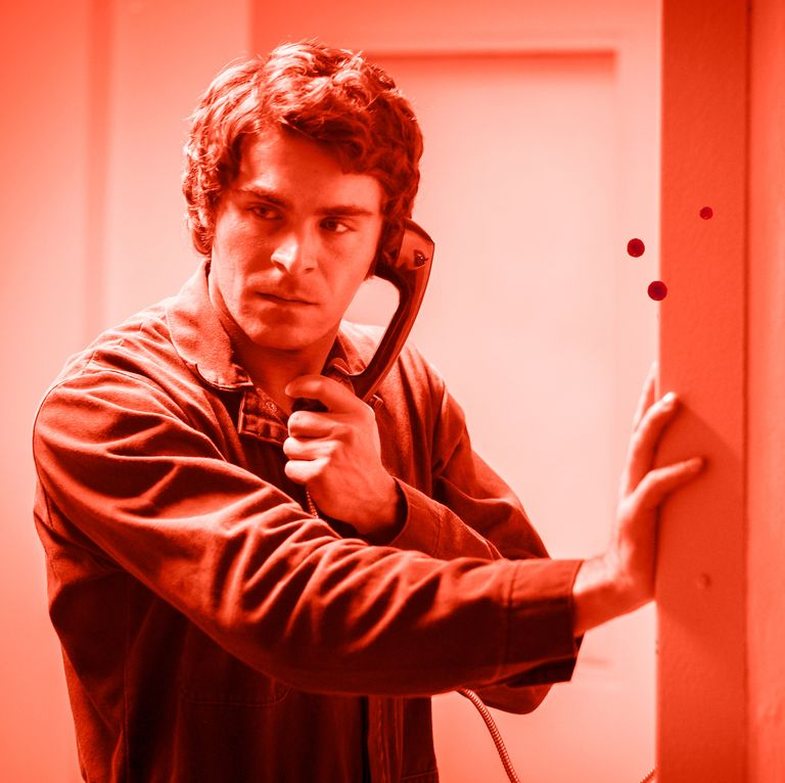 Do you mind the FBI team tasked with the psychological profiling of the killers? Perhaps they should also use astrology in their analysis since it is surprisingly accurate. And less costly.

One explanation: In the zodiac, Gemini, Virgo, Sagittarius, and Pisces are known as variable signs, which means they are easily adapted and indefinable. They are like chameleons, experiencing frequent and episodic life changes. Combine this fact with the energies of these signs and have a double life in your hands.

Gemini is known for its many faces and hidden personalities. A charismatic public figure and a dark inner self.

Virgins are cautious and systematic - they worship routine and order. Serial killers are known for crimes that have the same characteristics and features so ...

The archers are charismatic and adventurous. It makes sense for an Sagittarius to have the courage to commit a terrible act in the name of emotion.

The fish are empathetic, but that empathy erupted in their face. Being able to feel the pain of everyone, they are overwhelmed and locked in to face it.

The birth charts of these criminals have other features in common. Bundy, Cunanan, Ramirez and Kraft have a fierce and tense connection to Pluto, the planet of death and subversive behavior; a gentle and supportive connection with Mercury, the communications planet; and an elevator next to a planet.

Which means: Pluto can bring about positive transformations, but it can also sabotage itself - and fixation on death. Connecting with Mercury highlights the communication skills needed to lure victims. And when a planet is placed alongside your planet, it intensifies that aspect of your personality. Bundy, for example, had Aphrodite in Scorpio forming a stressful square with the Lion Ascendant. When Aphrodite, the planet of love, forms such an unforgivable angle, the person suffers with self-esteem and opens up trouble for himself and others.

Before panicking and remembering that you live with a Fish at home, we remind you that birth charts are simply graphs and everyone is free to choose how they want. "I'm a Twin," has no value in court, so don't kill anyone.