Fero leaves 'On Records' for 'Babastars'? 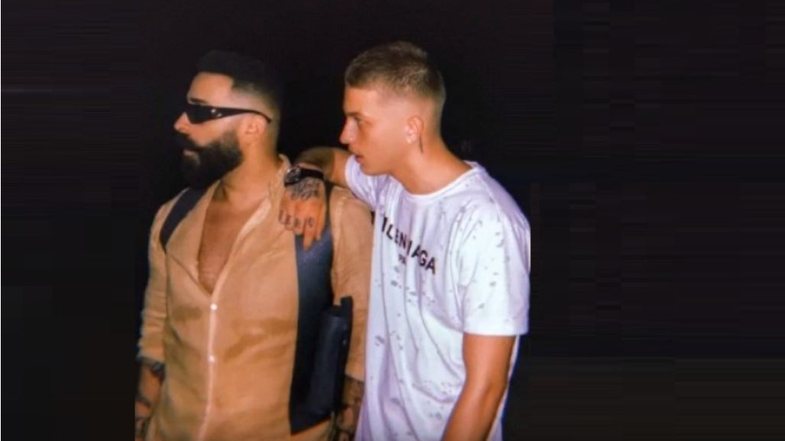 After leaving On On Records, there are rumors that Fero is ready to join the band "Babastars." Sources for Prive say the rapper has been preparing for this change for months in his career, and apparently the news she spoke about in the last statement is related to "Babastars".

"Fero has long had no secret of wanting to be part of the Babastars or work closely with them. He has a good rapport with Getty and so joining this group would be no surprise.

It no longer links any legal obligations with the company to the company it was in until today. Throughout this time they have also worked on joint projects. "- sources for Prive.

On the other hand, the manager of "Babastars" did not confirm, but neither denied anything, leaving his arrival in the group as fully possible. 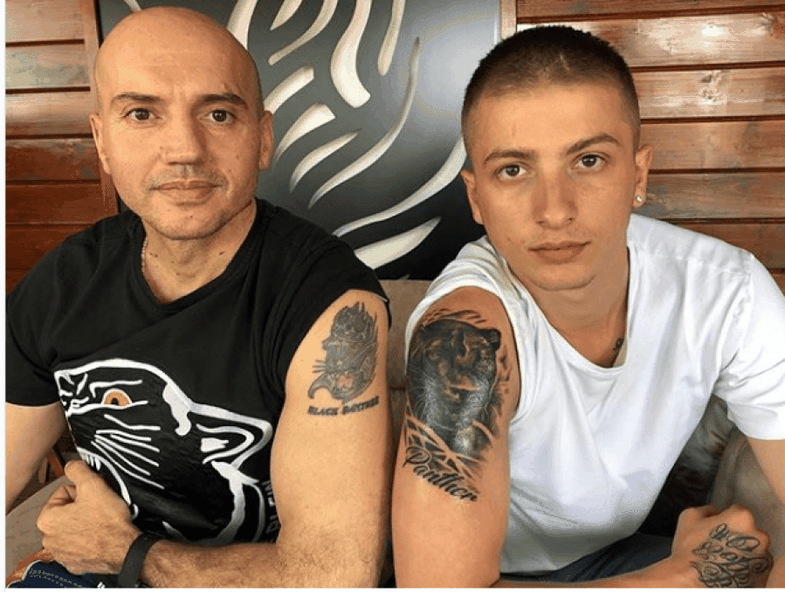