Can anxiety and depression be contagious? 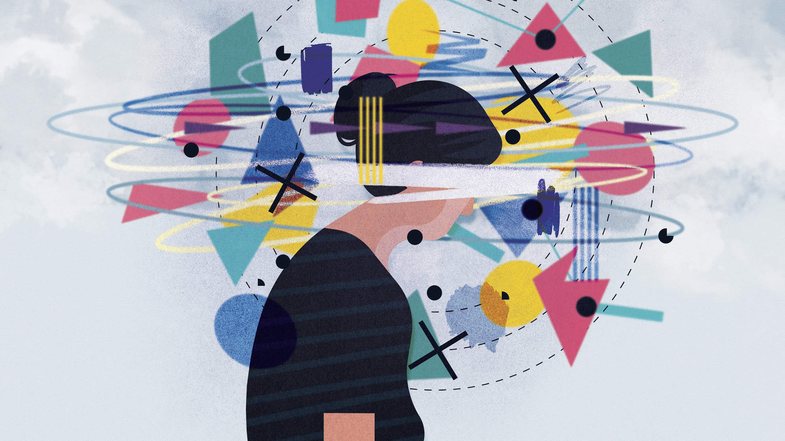 Can a mental illness such as anxiety and depression get you the flu? Many people believe yes, according to a study published in the scientific journal Memory & Cognition. In the study, participants reported that after interacting with someone suffering from anxiety, alcoholism, anorexia or even schizophrenia, the disease "went up" with them.

According to experts, the answer is no - mental illnesses are not contagious. But the reality is not binary. It is true that we are influenced by the emotions and habits of the people we spend our time with. If your close friend suffers from anxiety and is always stressed and anxious, you too may begin to experience the same emotions. If a family member suffers from depression, you may notice mood swings after spending time with them.

"Emotions are contagious because people are social beings that react to the environment," said Judy Ho, a clinical and criminal psychologist in Southern California. "Emotional contagion means feeling or expressing the same emotion as those around you because you believe you have to feel the same. We observe others to understand how we should respond and emotional contagion is one form of this. ”

However, feeling anxious like your friend does not mean that you suffer from the same disorder. For the sole reason that mental illnesses cannot be passed from person to person like the flu. "Psychological and psychiatric disorders are not caused by infectious agents and therefore cannot be transmitted to anyone else," explains Gail Saltz, a psychiatrist and pediatrician.

So if you're afraid of a mental illness, study your family history and not the people around you. "The idea that social interactions increase the chances of being diagnosed with mental illness stems from the fact that emotions are easily transmitted from one to another," Ho says. "But the emotions are temporary and do not represent significant illnesses that need treatment."

Why new mothers change their hair after giving birth

These stories tell why people love Keanu Reeves so much