The greatest love story ends with the most touching letter! 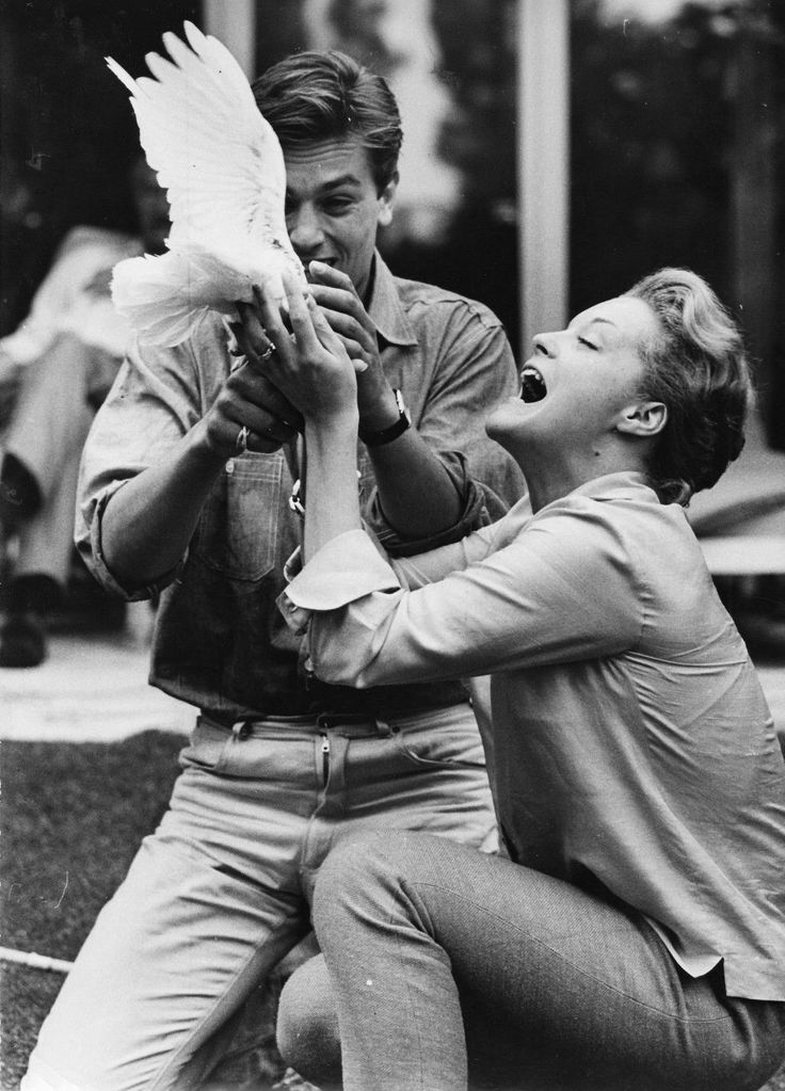 Romy Schneider and Alain Delon, two of the most famous cinematic names, are still the couple's day with the most thrilling and passionate love story ever. 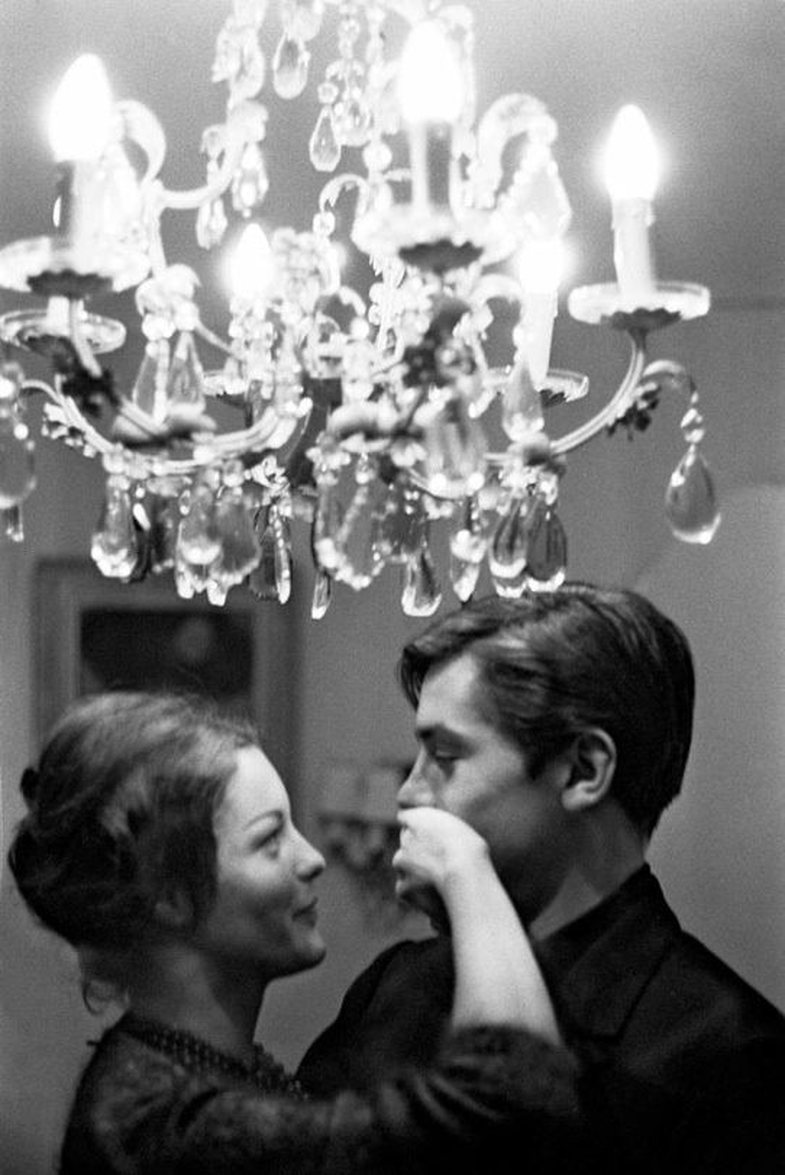 When Romy met Alain were still in their 20's and fell in love at first glance. Though her mother disagreed with this love, Romy moved from home to live with Alain. After five years together, he decided to leave the girlfriend for another woman. This was a major pain for the actress, but throughout their lives, they maintained contact and love for each other. One of the most touching letters of love is exactly what the actor wrote about Romy the day he died, 24 years after the first meeting. 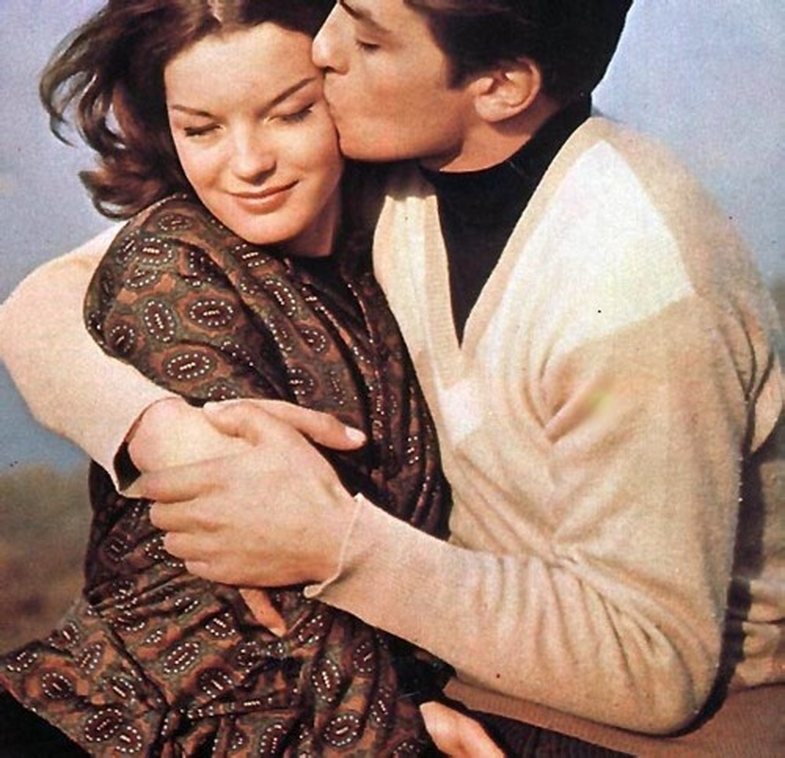 "To see you asleep. I'm here with you. Have you worn a long black dress that ends with red details on the bust. There are flowers everywhere, but I do not see it. I'll say goodbye, I will give you the longest farewell, my little doll. So I called you. I do not see the flowers, I see your face and I think you are very beautiful, and you've never been so beautiful as it is now.

I believe this is the first time in my life and yours that you are so calm, gentle. You're so lazy, so good ... Oh, how beautiful you are! It looks like an invisible hand, carefully scrubbed your face and eradicates all the tensions and anxieties you hold.

To see you asleep. They tell me you're dead. I think of you, for yourself, for us. What am I guilty of? We often ask ourselves this question before a very beloved being, which is still to be done. Man is not guilty, no, is responsible. I'm ... From me, your heart stopped beating yesterday evening in Paris. I've been here for 25 years. You came to Vienna and I waited with a flower bouquet in my hands, which I did not even know how to keep it. One of the filmmakers told me, "When it comes from the bridge, you will walk straight and give flowers."

Waiting with my flowers, like a fool, surrounded by photographers trying to shoot a picture. Here you are. When you told me the first time you told your mother, who is this guy and she replied, "It should be Alain Delon, your partner in the movie."

Then nothing. Then I came to Vienna and we started filming. I fell in love as crazy with you. You and me with me. Sometimes, we wondered who of the two were first in love with the other. We counted up to three and unanimously responded: "Neither me nor you, both with you!"

O Lord, we were young and happy. When the movie ended, I told you to come to me in France and you did not even think about it before answering.

"I want to live with you in France!" Your family, your parents ... got mad! I, a Frenchman who did not know a single German word, and your little doll, who does not speak a French word.

We did not want words, from the beginning. We had the same look and smile. After a few months, I did not speak a German word, but you learned French so well that we played together in the theater in France.

See you while you are and do not be afraid. No one follows you ... The pursuit is over and you are quiet ... 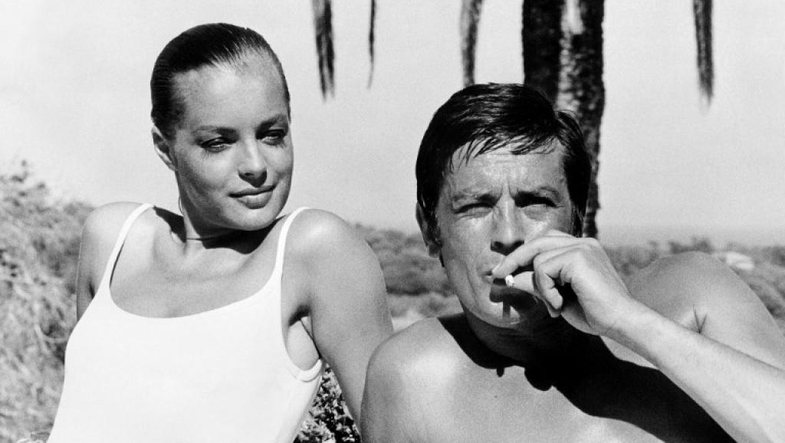 To see you again and again. I know you are good and strong. I know who you are and why he died. Your character, they say. You were "violent" because you were right. A child who soon became a star, very soon. I cry while you stop and my tears fall on your body ... We were the same heartbreak. We spoke the same name. But I'm a man. They can not understand us. "Actor" yes, but not us. It's inexplicable. A façade, a reflection. This anxiety! The more I understand, the more it falls. Habits become habits, then need. Then the heart stops, because it is too tired to fight back.

It is said that the pain that caused David's death to kill you. They do not know anything.

You love life, despite the pain, you want to live. I do not know if it's true that you've been out of the woods on a Saturday ... You just knew when your heart was broken and when it was really the end of the tunnel.

My little doll, you never realized that the public had chosen you. You do not understand the importance of being a public figure. You felt as though you had broken your privacy, you feel attacked. You knew your luck ...

We lived together for more than 5 years. You and I. Me and you. Together! Then life ... our life, which belongs to no other, split us. But we were listening. Often. Then, in 1969, we joined the filming "The Pool". I met your late son David.

Then your life, your ways, the unhappiness and anxiety you had ... They said, "oh what actress," but you did not know that on stage and in your roles you simply reflected the drama of your life. They could not imagine that you were brilliant and wonderful because you are experiencing the tragedy and reflecting the dramas of your personal life. Ah, my heart, have I lived with you or with you ?! 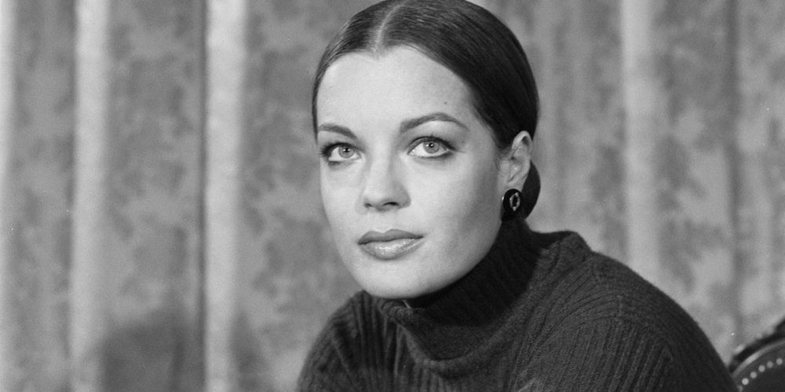 When David left, business for you was no longer important. Therefore, I was not surprised either when they told me they did not live anymore. Am I surprised ?! When I learned you did not commit suicide, but I got out of a broken heart. There I said, "This is the end of the tunnel!"

If I look at sleep. Yesterday you were still alive. It was night. Often you just wanted to be alone with the memory of your dead son before he slept. Look at sleep. I am alone. I say for sure you loved me. I liked you too. I made you French, a French star. This place you loved me was yours. They told you you wanted to sleep in a country of France forever. Within a few days your son will be near you.You will always sleep here in France. Near your home, next to me.

I will never go to church or morgue. Your husband and your people understand me. You, I just want to apologize to you. You knew I would not be able to protect you from the crowd, from this storm you were so afraid of. I'm sorry. I'll see you again tomorrow, when you and I are alone.

My little doll, I see again and again. I want to take my eyes to see that you've never been more beautiful and quieter than that. Hang on, I'm here. Today, for the first time I learned a German word, with you. Ich liebe dich! Love you. I love you, my little doll. "

Alain Delon for Romy, the woman who loved more than anyone else in life.

What, exactly, is a drag queen?

2 girls are stalked by ex-partners, but sue Apple for this reas...