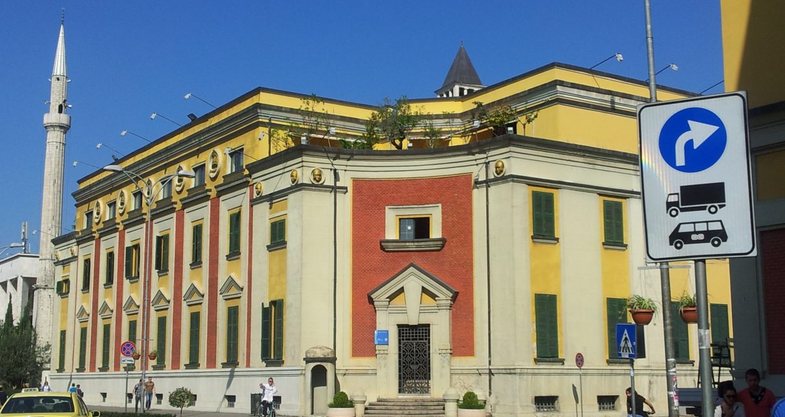 Yesterday, the Children's Human Rights Center of Albania, a nonprofit organization that protects children's rights in the country, announced authorities on two employees of the Municipality of Tirana suspected of sexually bullying children from gymnasiums.

In a Facebook post, CRCA Albanai writes: "The CRCS reported the State Police, the State Children's Rights Agency and the Commissioner for the Rights of the Child in connection with two Tirana Municipality officials on suspicion of having sexually teased children at the Tirana gymnasiums . So horrible he had become one of them as the children had nicknamed the 'Pedophile Thread.'

CRCA has requested immediate investigation of two senior officials of the Tirana Municipality and anyone else who may have been aware of the incident and did nothing to stop the sexual harassment of girls and boys in Tirana! "

Sources close to Anabel confirm that one of the accused, mentioned above in the CRCA statement, holds a post that consists of constant contact with young people in the city. Also, it is learned that only some of the excited juveniles took the courage to denounce the incident at the Child Protection Center (CRCA).

Channing Tatum let his daughter do the makeup and you shoul...

6 ideas for brunettes who want to lighten their hair a litt...

In front of you, Harry Styles in the syrian version Ar...