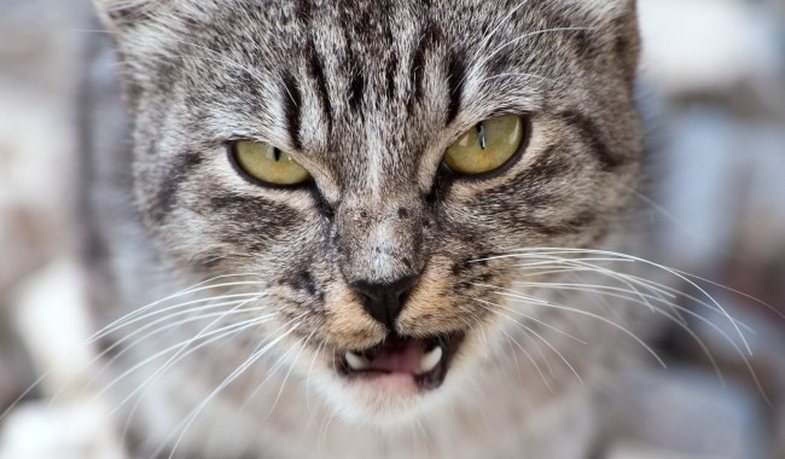 Although it is an incomprehensible and unexplainable sensation for someone who worships cats, it should be said that not everyone loves them. Rather, the fear of them goes to the phobia.

Some of the famous leaders and dictators are said to have been horrified by cats: Alexander the Great of Macedonia , the famous Roman Emperor Jul Cezari , Genghis Khan known as the Great Khan of the Mongol Empire, Louis XVI monarch known as the King of France Sun , leader of the Italian Fascist Party Benito Mussolini (Duce by djala Dux , leader). Adolf Hitler and Napoleon Bonaparti have also had unexplained fear of cats. It is said that they caused trembling to Napoleon's bone and had a panic crisis if he was watching a cat. Ailurofob was also Dwight D. Eisenhower , US Army General and President of America in 1953-1961.

As ironically from the above cases, power, thirst to dominate the world and cats do not go with each other. However, art names such as ballet dancer Isadora Duncan or British playwright William Shakespeare have also suffered from this phobia.

People have a phobia of cats usually for two main reasons: a cat may have attacked during childhood or see them as a personification of evil. Some people are so afraid that a picture can cause anxiety and panic.

Bad news: Cats are attracted by people they do not want. Studies show that they go directly to those who have phobia, allergies or just do not prefer them. If you try to ignore it, get ready for it!

Good news: Like all other phobias, this too can be overcome.

If phobia affects your quality of life, you should seek medical help, otherwise you can improve the condition: cognitive therapy to understand the wrong lines of thinking and identify the behaviors that may help; relaxation strategies such as deep breathing or physical exercise; hypnotherapy, which helps in the reprogramming of hypnosis (hypnosis); staying near a cat with someone else's help.